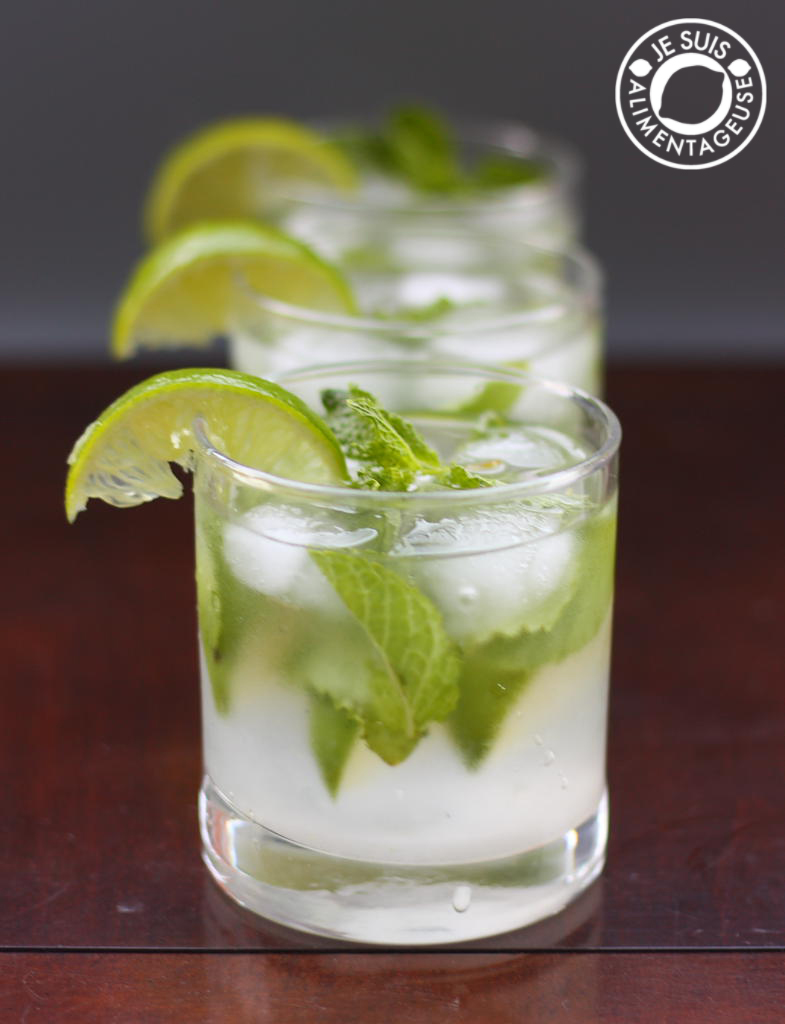 For those who know me, they know that there’s a school-year version of Lisa, and then a summer-time version of Lisa. School-year Lisa is kind of boring, usually is always working/volunteering/studying/cooking or just hanging out with Chris & co. She’s not really into drinkingâ€”too many bitties and whoo-girls. However, Summer Lisa is a whole different story. She often will succumb to peer pressure and have that occasional drink or two. She’ll go out for food a lot more (spending $$…which she doesn’t usually have much of), but on the flip side, she’s outside and social a lot more. Which I suppose is a good thing. This is a post that you’ll only see summer Lisa do, so enjoy it while it lasts. It probably isn’t happening until next year. But you know where Lisa first enjoyed mojitos? Summer, 2009. Oooooh boy.

Summer 2009 was the summer I went to Vietnam to volunteer and teach English. I stayed in Da Nang for just over two months. There, Summer Lisa first had her chance to shine. Since it was an international volunteering organization (GVN), there were people from ALL over the world. I met people from Australia, New Zealand, England, Ireland, NYC, South Dakotaâ€”basically just people I would NEVER have met in my day-to-day life in Ottawa, Ontario. One of them was a bartender, the New Yorker knew how to party, and everyone was just a liiiittle bit older than me (except for the New Yorker) so drinking was fun for them.

We had a lot of good times, one of them was drinking mojitos in Hoi An in this super deluxe restaurant with MASSIVE bed/couch things we lounged on in the AC for hours. It was awesome.

So here’s to good times with great people overseas. This drink will forever remind me of the awesome people I met in Vietnam =)

So tips for making mojitos:

Now I know I’ve been on an agave kick, and especially since this is a cold beverage, I would normally use it. But I read somewhere that using liquid sweetener as opposed to regular white sugar takes away the authenticity of the taste. But at the same time, the sugar settles to the bottom so you have to stir before you take a drink. 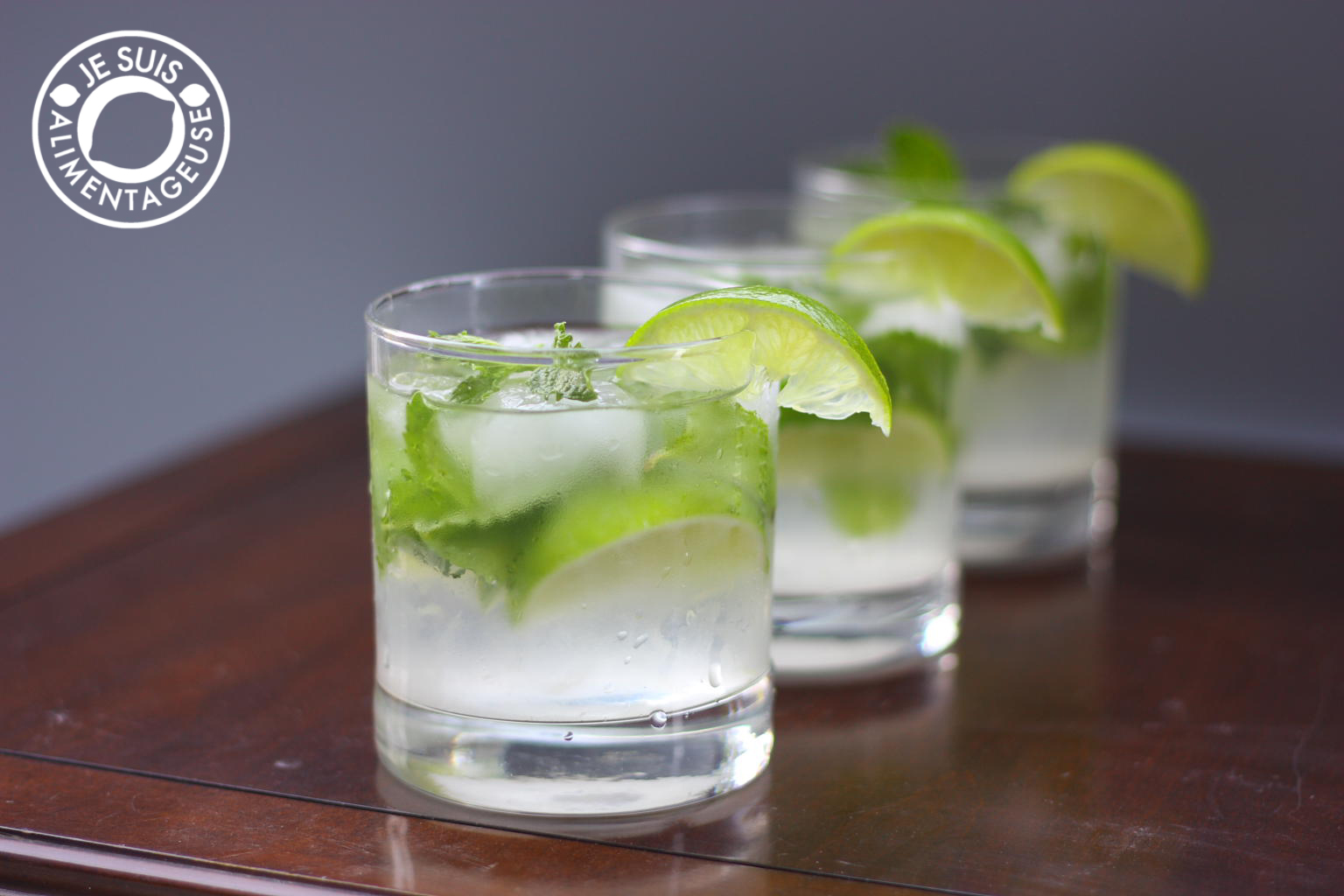