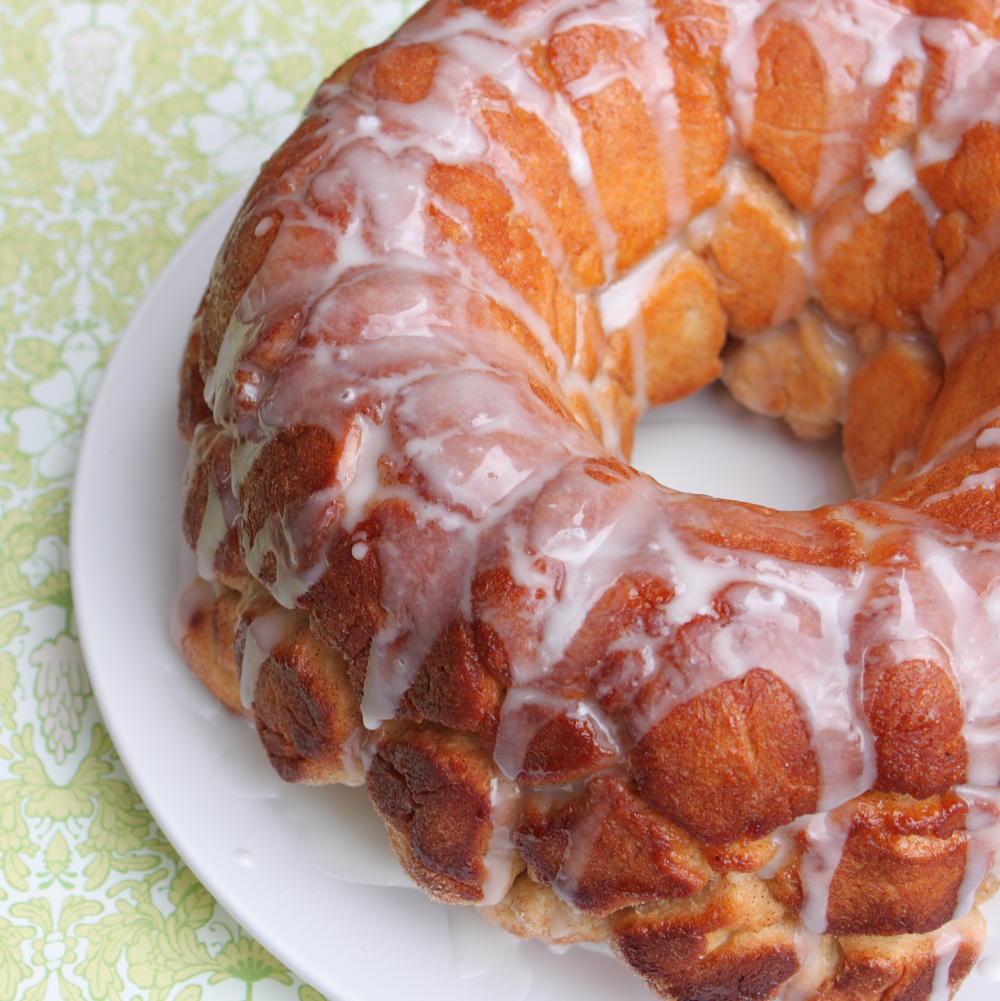 MAY THE FOURTH BE WITH YOU while you stuff this in your face. When I first started this blog, I really really wanted to make this, but I didn’t have a bundt pan. I couldn’t justify buying one for the longest time because I saw them for 20-30 bucks, usually more towards the 30. But I lucked out! Zellers has been having clearance inventory sales (they’re closing and turning into Targets) and I saw a bundt pan for $15! Yay! But yes, in case you have never heard of Monkey Bread before, it’s basically a cinnamon bun but in ball form.

The recipe that I used called for olive oil in the bread, which I guess is good because it’s healthy, but I think next time I make this I’ll use a more neutral oil, maybe coconut or just regular canola oil. The olive flavour really came through, which is usually good, but in this case I didn’t really like the sweetness of the cinnamon sugar with the olive flavour. Others seemed to like it just fine but the flavour was too much for me.

On a really random note, (well maybe related because it’s a nerdy day), I saw the Avengers at last night at the midnight screening! Yes. Thank you Liz and JR, you are the best. We had pretty much prime seating (not too high, not too low) and it was amazing. Seriously. I had my reservations because both Hulks sucked, Thor was alright, and Captain America was okay, but the Avengers was just…it surpassed my expectations, that’s for sure.

So many throwbacks, so many quips, and everything was better with the midnight opener crowd. People were clapping, whooping, and being awesome. I highly recommend going to see it in theatres, its one of those movies that needs the whole theatre experience; you know, you escape into the movie and you really feel like you’re a part of it. 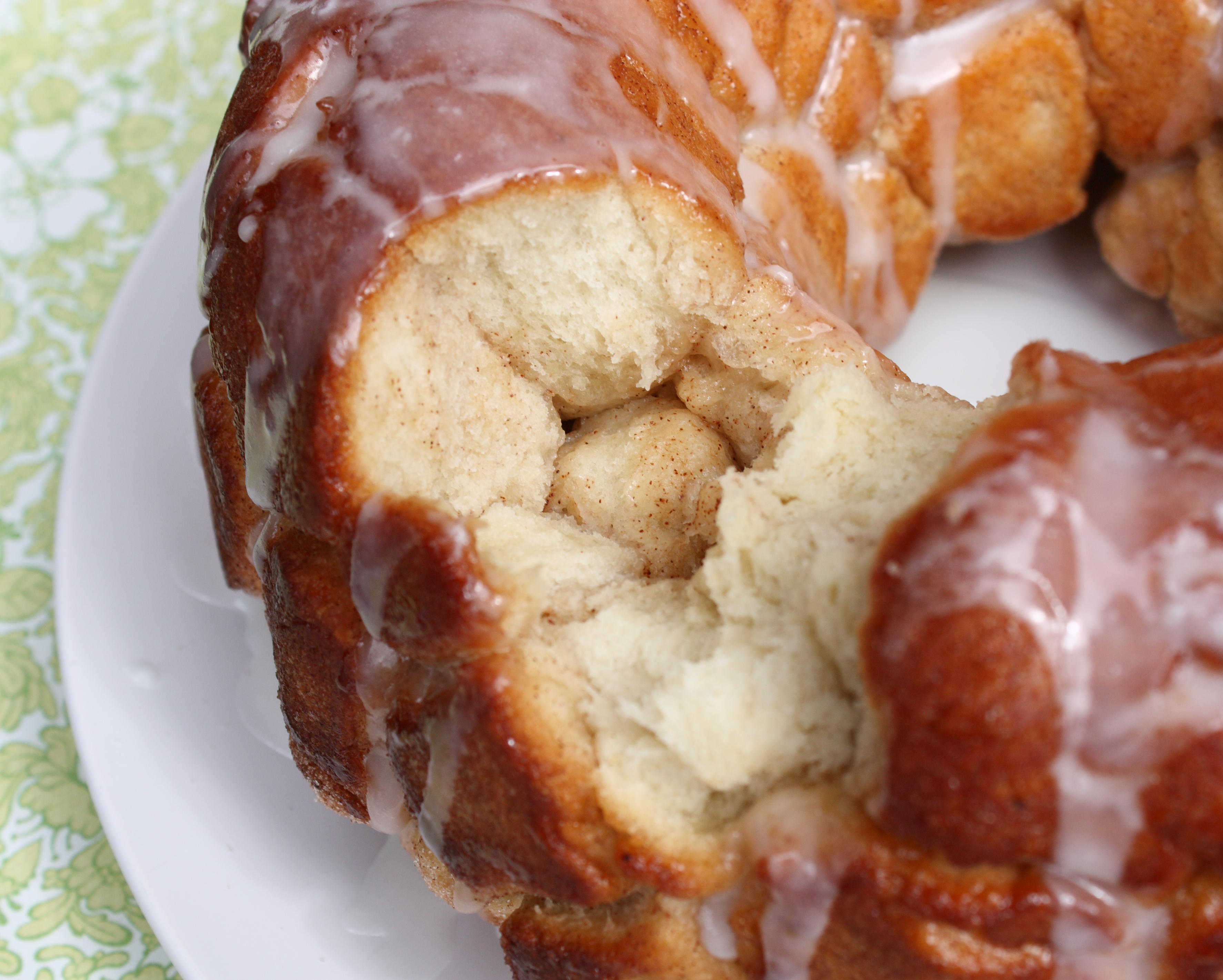 For the cinnamon sugar coating