Today’s vegan chickpea omelette with spinach
is accompanied with a discussion about breakfast and veganism.
Because why the heck not? 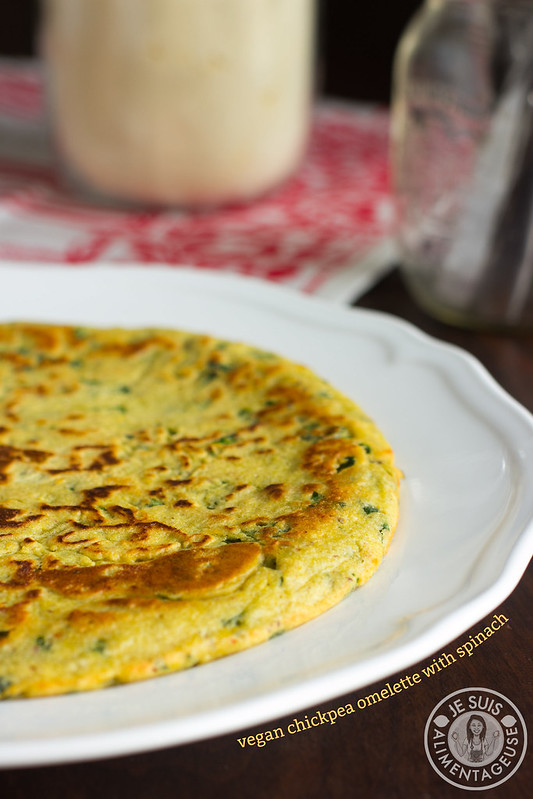 I’ve been dubbed as a morning person, but since I was in university, I used to stay up until 2 or 3 almost every day when I worked and volunteered at my university’s walk home service. Much to Chris’s chagrin, as soon as I wake up, I become a ball of energy that’s ready to take on the day. Poor ol’ Christopher just wants to sleep in, but 10/11 am is as late as I can sleep. Any later and I feel off-kilter.

Despite my morning-person affinities, I don’t actually eat breakfast much. It’s weird because I actually love breakfast. Before my vegan days, I had a breakfast special any chance I could. Two eggs, bacon, rye toast, and some water. Sometimes at 2 am on a Friday night with my floormates from residence, sometimes on Sunday at 10 am like normal humans. And when I had the opportunity to have eggs benedict, that was my JAM. Poached eggs smothered in hollandaise sauce, AKA more eggs, with homefries on the side was a staple.

I’ve had people misinterpret my lifestyle choice for a preference. The argument for “you chose not to eat meat, why would you eat stuff that mimics it?” is countered with the fact that just because I choose to be vegan doesn’t mean I don’t find a chicken burger or scrambled eggs to be delicious. Those things taste delicious, but I don’t want to support the unwilling deaths to enjoy those foods. 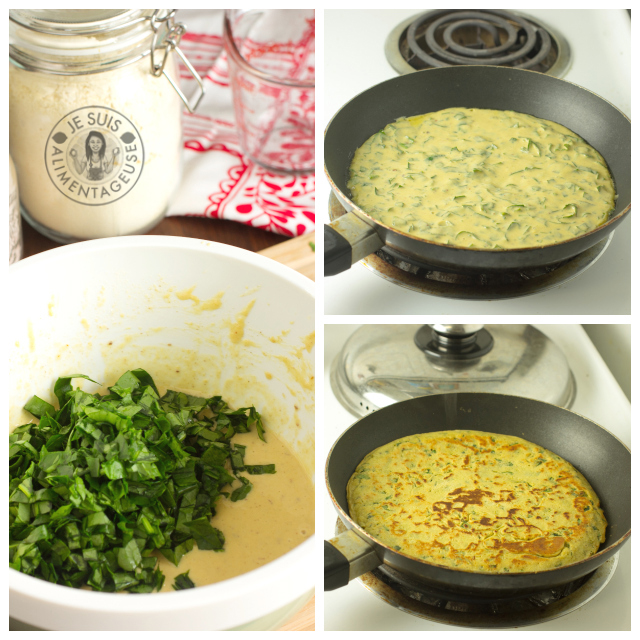 I eat vegan because I want to live a more compassionate life and avoid causing direct harm to any animals through my diet and lifestyle. That includes the the dairy cows that are pumped with hormones to lactate, chickens cooped up in tiny spaces to lay eggs, pigs slaughtered to make bacon, sheep killed and skinned to adorn UGGs, bird plucked to fill pillows, or rabbits skinned to adorn the hood of a winter jacket.

I don’t want any part of it if I can help it.

But that’s my choice. If anyone is curious, Chris is not vegan or vegetarian. He very much loves eating chicken and roast beef. I don’t pressure him to eat vegan, but since I’m the main cook anyway, anything we eat is going to be vegan unless he wants to add cheese or cook his own meat (usually he just adds cheese but never he really feels compelled to cook any meat). We’ve had our tribulations about how we’re going to co-exist with different diets, but I think we’ve got it figured out. Eating vegan is a choice. I will always encourage people to eat more plant-based, but ultimately, I don’t have a say.

All I can say is that we as beings that can communicate and cognitively understand pain in others, it is up to us to stand up for those who don’t have a voice or can communicate their pain and suffering. 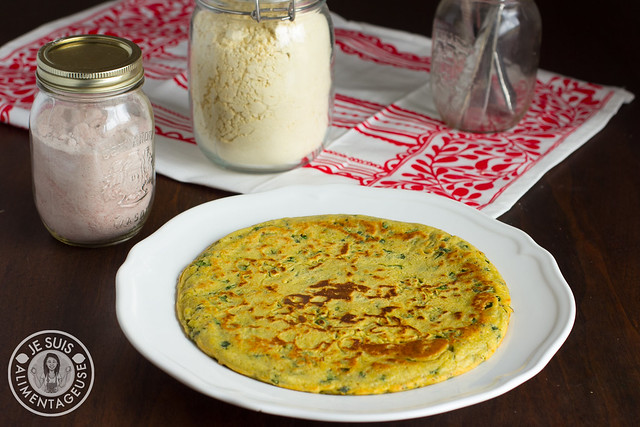 So to reign myself back in here, as much as I love eggs for breakfast, I choose not to eat them anymore. But sometimes in the morning, I really want traditional breakfast food with that sort of stinky, egg flavour that eggs have. I recently discovered black salt aka Kala Namak, which is an Indian spice that has an eggy flavour thanks to its sulfur content. While this isn’t really a perfect omelette, it sort of looks and tastes like one. It’s full of protein, like an omelette would be, but has more of a pancakey-bread texture than omelette.

It tastes delicious though, and you can easily add your own add-ins! Want a vegan Western omelette? Add some peppers and onion. Going more for a florentine omelette? Add some tomato in with the spinach. Caramelized onion and mushrooms would be fantastic as well, but it’s all up to you.