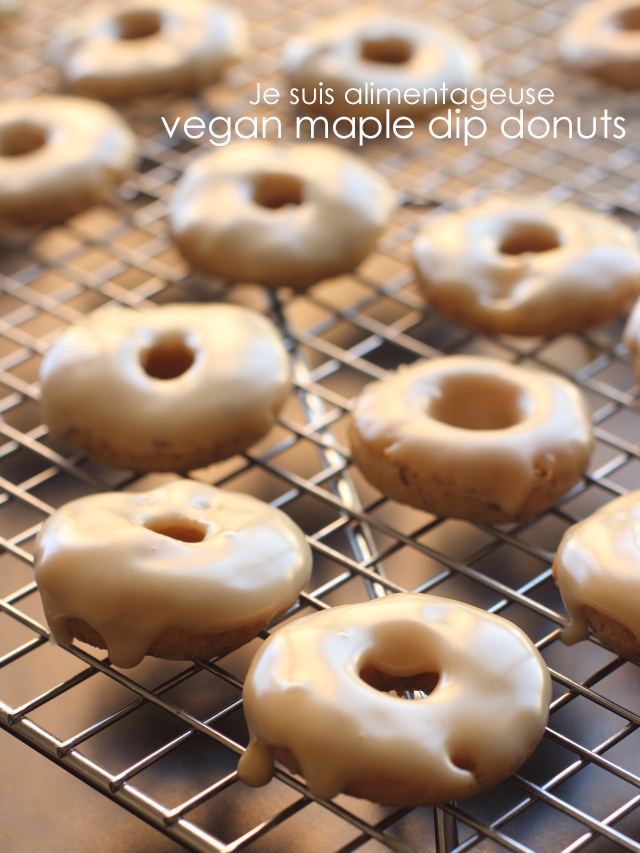 FridayÂ was National Doughnut Day and to celebrate, I made these donuts! Before my vegan days, my favourite donuts were the Maple Dip donuts from Tim Horton’s because I love maple anything. Maple taffy, maply syrup, maple sugar, maple tea. I adore the woody sweetness that maple famously lends. But the heart (or I guess tastebuds) wants what the heart wants, and I wanted maple dip donuts. 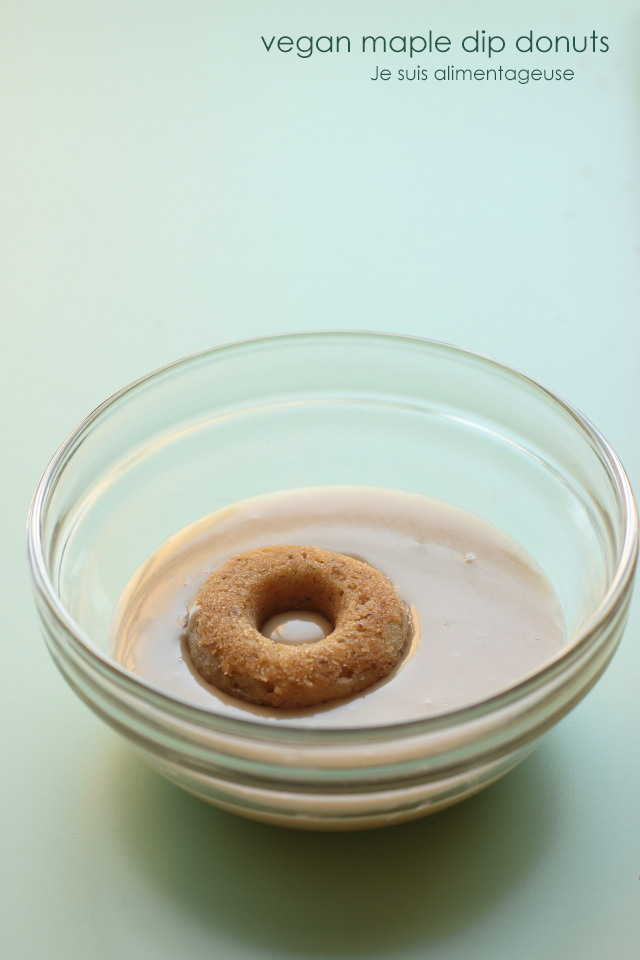 These are cake-style donuts (because I was too impatient to wait for the yeast to rise) dipped in maple frosting. I love that layer of icing that donuts have when they dry… something about the gentle crack of icing when you bite into a donut is wonderfully charming.

You’ll notice that my normal wooden table isn’t in my photos today, and it’s because I felt like I hit some sort of plateau with my photos and they were becoming stagnant. After watching the food styling and photography workshops by Diane Cu and Todd Porter, I felt inspired to step out of my photography comfort zone and switch things up. Like where my light is coming from, making sure there’s a “hero” for everything, playing with different textures… I’m still trying to absorb everything they talked about. 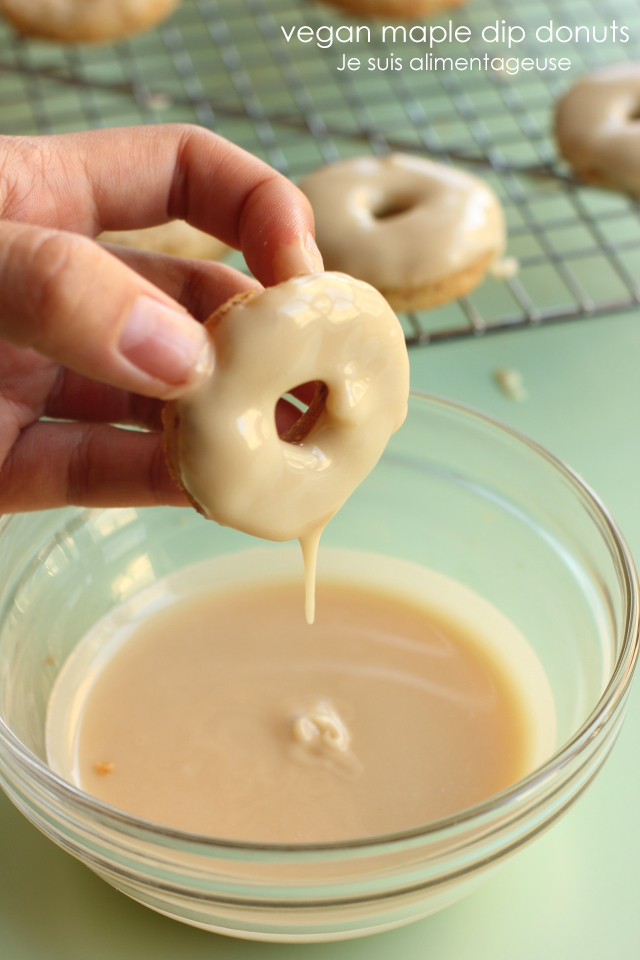 I meant to post this earlier on Saturday, but I had some friends in town so I decided to spend time with them instead of alone in front of the computer. This week I spent about 60 consecutive hours by myself and it wasn’t good. I’m equally introverted as I am extroverted, and spending that much time alone makes Lisa start doing weird things. I started laughing uncontrollably by myself, noticing my OCD anxieties to be much worse than normal, and my general anxiety levels got way worse. A little people time I think would probably improve my mental health. I went a little overboard on Instagram today and posted random things, so I apologize if I bombarded your feed a little bit.

In any case, I’ve had my fair share of people for a while. Today I’ll be doing some food experiments while watching Orange is the New Black (actually with a friend but it’s low-key). Maybe more donuts? Maybe not. The possibilities are endless.

Hope your weekend was as fun as mine =) 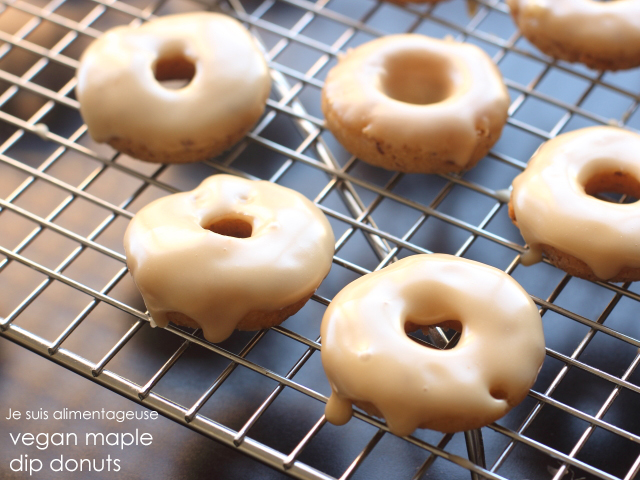