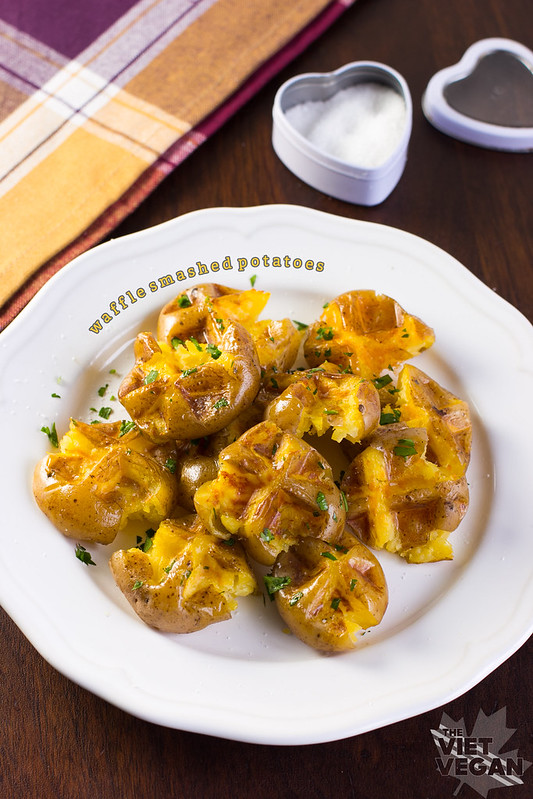 It’s Christmas Eve and I’m in that awkward place where I want to celebrate Christmas but at the same time I don’t. I’m not Christian, but it’s still a pretty prevalent holiday in Canada, whether you’re Christian or not. I wish my family had big traditions around the holidays that would make this time of year feel more special. Christmas to my family is a time where the kids get presents, and we go to my grandma’s house and watch Vietnamese music DVDs and eat food.Â It’s nothing really that exciting unless my aunt and cousin from Pennsylvania comes to visit, and then it’s crazy. My aunt is so loud and happy and brings out this crazy giddy girl out of my mom, it’s really fun to see. Plus we always end up going on adventures with her and it’s fun. (Don’t worry, my cousin is fun too. She’s just a butt.) 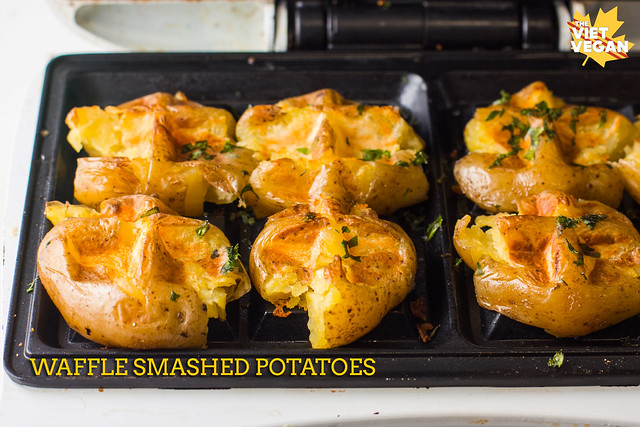 My first actual Christmas experience ever that wasn’t blended with my family’s apathy for the holiday was when I got my first Christmas stocking ever. It was from my high school boyfriend’s mom, and honestly it was such a big deal to me. I had never had a stocking before, and it was so exciting to have someone think of giving me one. It was filled with chocolate, a mini teddy bear, and if I remember correctly, a mini ceramic cat?

Chris is really big on Christmas, and I’m curious as to what our Christmas traditions will be.Â Will we have a Christmas tree? I don’t want a real one because even though it smells nice, it’s not sustainable and it just gets thrown out by the end of the season. I definitely want stockings. Will he dress up like Santa? Will we let our kids believe in Santa? I never believed in Santa, I was a very logic-based kid who asked too many questions about Santa. So I don’t know how to ingrain that magical belief in my kids. Will we host Christmas dinner? Probably not, nobody wants a vegan Christmas but me. I don’t really want meat all up in my kitchen. What will our Christmas mornings be like?

I feel like these are questions I should be asking Chris. How have I not asked him these questions before? 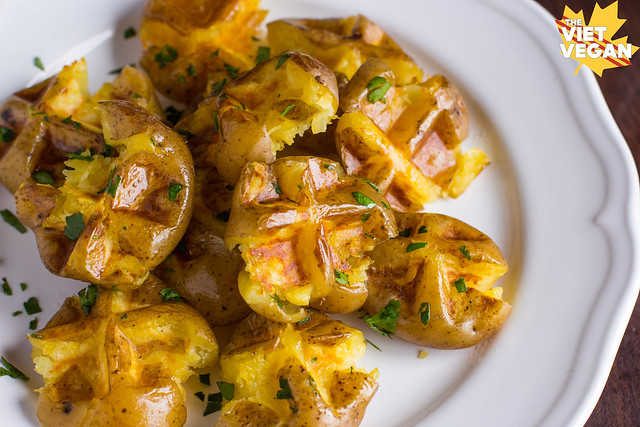 Thus, I bring you waffle smashed potatoes, because everything is better when you make it in an waffle iron, right? It’s like smashed potatoes, but better because they’re faster, you don’t need to turn on the oven, and the amount of crispy surface area is maximized. You need new potatoes or “baby” potatoes. I tried them with heirloom potatoes, but my favourite potatoes to use are yellow ones. They’re perfectly fluffy and crisp up so nicely. Their buttery flavour and crispy edges make them perfect alongside anything you desire.

They make for a great breakfast if you boil them the day before, pop them in the fridge and cook them up on the waffle iron in the morning. Easier than pan-fried and faster too.

Merry Christmas, Happy Holidays, and hope you all are spending time with friends and family <3

If you want to cut the cooking process, you can always boil a bunch of potatoes, store them in the fridge, and whenever you want piping hot crispy potatoes, pop them out of the fridge and waffle smash some potatoes! 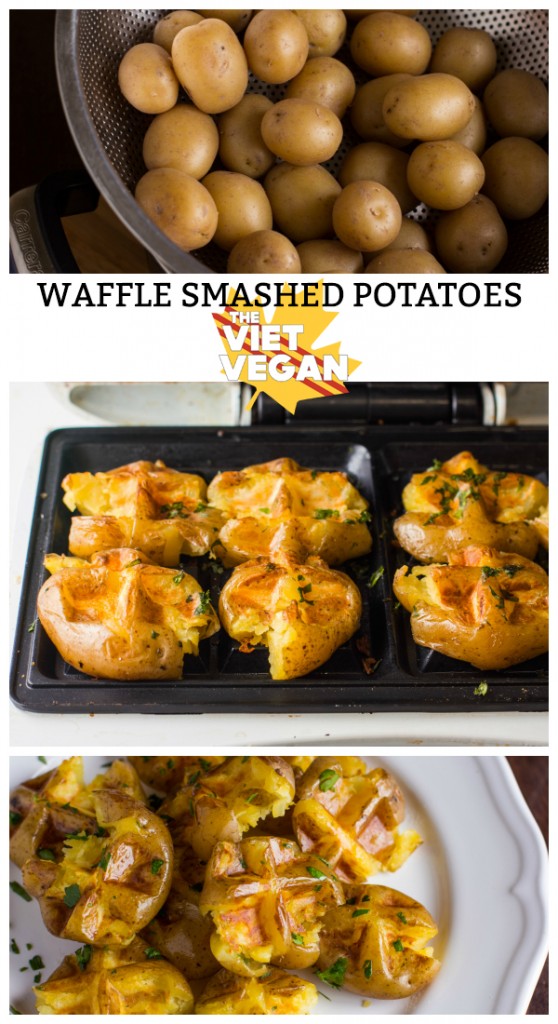