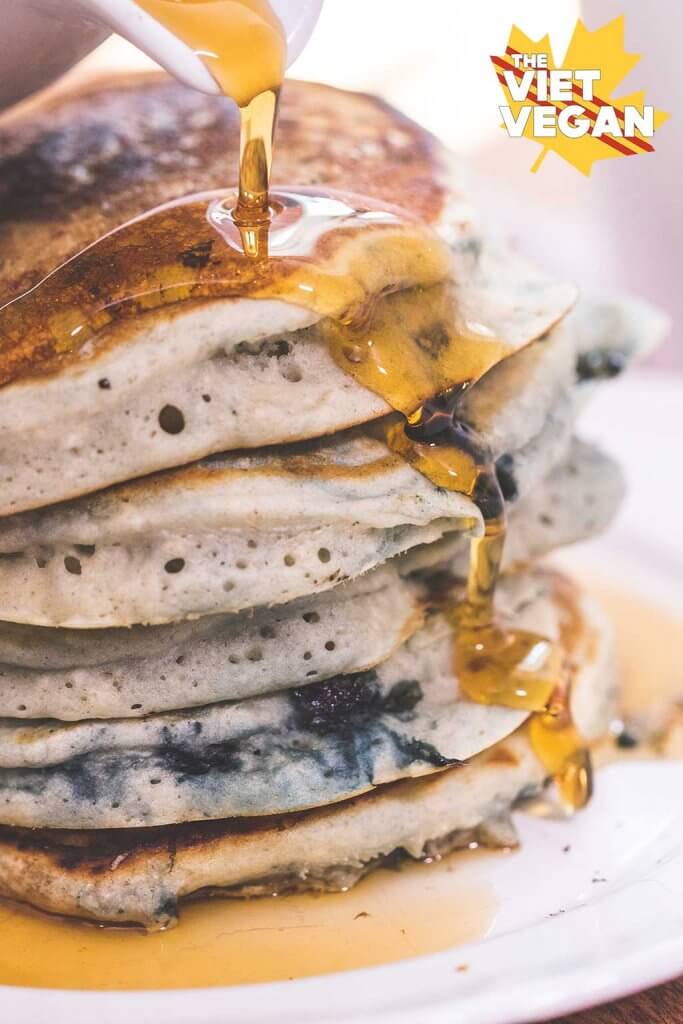 So something happened a couple weeks ago that I didn’t really tell anyone but close friends and family until today. It’s something I knew was coming (I mean, let’s be real, it’s me and I’m a control freak so naturally I knew it was happening eventually) but Eddie and I got engaged! It was both planned AND spur of the moment, mostly because Eddie’s initial plans sort of didn’t work out due to outside forces, but at the end of the day, we just kind of rolled with the punches and here we are, a ring on my finger and a promise to forever commitment.

We had been planning this for the while, so I shouldn’t be surprised, but I’m still a little bit in disbelief.

I won’t be sharing our engagement story here, but I can share sort of the shift I suddenly felt, even though the only thing that had changed was that I am now wearing jewelry on a specific finger. 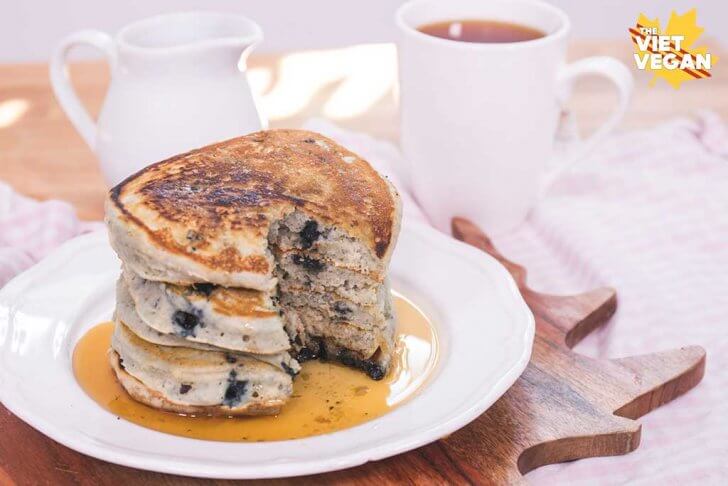 I’ve never been one to dream up of a perfect wedding or getting wild with my friends at my bachelorette party, but now my mind is full of plans and venues and things I never considered. Like what linens to get, or what theme my wedding has to be, or what kind of cutlery to have. I mean I saw this stuff in movies but I didn’t really think it was real.

The first day after we got engaged, I reacted by going on a 5 hour deep dive on wedding planning. Where do you start? How many people are you supposed to invite? How do you choose a venue? How much does it all cost? I was supposed to be working on the collab video I did with Mary, but instead I went in DEEP. I found out that bridal bouquets cost upwards of $200 and I added up all the costs of it all and honestly felt pretty nauseated at the whole thing. 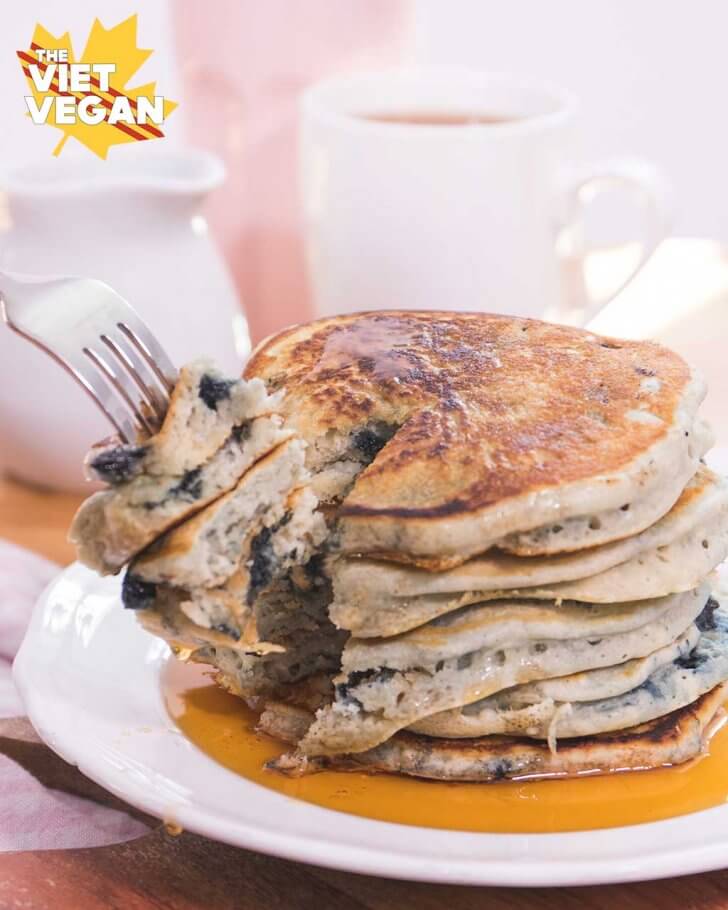 I told my family, my best friends, and everyone was ecstatic and happy and I felt sort of out-of-body, telling people how it all happened. For the first few days afterwards, I would wake up and just stare at the shiny bauble on my finger, entranced in ways I never knew I could be by jewelry. Before the engagement, I think I had worn like maybe 2 or 3 pieces of jewelry in the last couple years total, but now I find myself like a magpie, collecting lost jewelry from the bottom of safekeeping drawers to wear.

It’s weird because literally nothing has changed. We are still the same, just as committed as we were before, but I feel like we’re in this secret club now. It makes absolutely no sense but that’s where my head is at now. I’m still sort of processing but I’m very excited and I’m very happy.

I’m sure I’ll reflect on this more later on, but in the meantime. 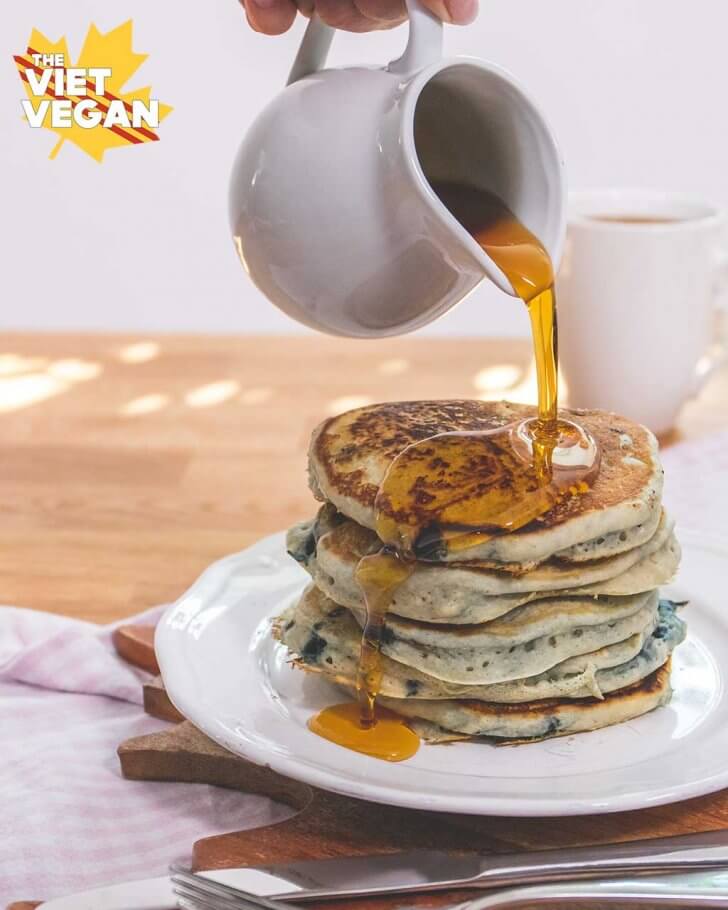 I don’t think you understand my eternal search for the perfect recipe for vegan blueberry pancakes. I wanted fluffy pancakes with a golden browning that had enough stability to stack but enough tenderness that it would soak up maple syrup and be this delicious, sweet sponge of maple goodness. After countless attempts at various recipes, I finally somehow cracked the secret, and it’s one that is a surprise to most pancake connoisseurs, which is mixing. And not over-mixing specifically.

I go into a little more detail in the YouTube video and you can see exactly what I did, but a super thick and lumpy batter is the secret to these perfect, fluffy, vegan blueberry pancakes. You can also sub the apple cider vinegar with lemon juice and add some lemon zest to make these the blueberry lemon variety, or you can switch up the fruit to raspberry or strawberries instead. Have fun! Eat up. Enjoy some epic blueberry pancakes. :)