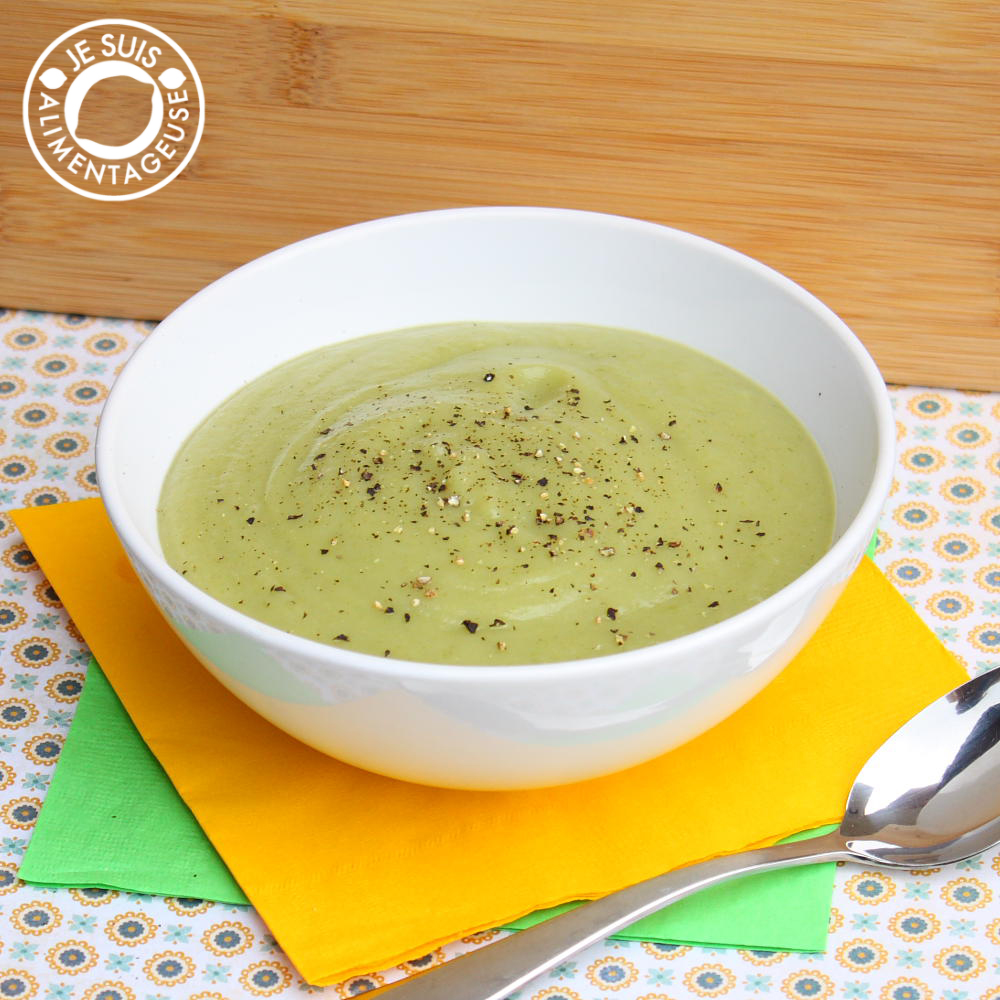 My brain must be backwards or something because I never seem to want food during the the right season. I want soup during the summer and fresh salads during the winter. Maybe it’s because I crave what I can’t have during that season. But this soup is pretty magical. It’s so smooth, it’s almost like liquid velvet. The potato makes it so smooth while the leek adds colour and flavour. Also, is it just me, or are leeks forever connected to Farfetch’d (the pokemon)?

A while back, I taught two cooking classes, another class provided by the same service was taught by the owner of the soup truck on campus at uOttawa, Stone Soup. She taught us how to make broth and four different types of soup. We were split up into four groups and I joined the Leek and Potato soup group because I had never cooked with leeks before. I had no idea how we were supposed to prepare them.

So I learned that leeks are super dirty. Since they form in layers, there are layers of dirt trapped between almost each layer. In order to clean it all out, what you have to do is chop the leek (so cut the stem in half lengthwise, and then chop across the short part to make half moon/leek slices). Then you douse thoroughly them in water and strain out all the dirt. Then repeat cause they’re dirty little buggers.

And then they cook much like green onions do.

Topped with freshly ground pepper, this soup is super tasty and wonderful. Warms the soul. Although I guess it’s already pretty warm cause it’s hot outside, but it’s still delicious.

I also made some of my own vegetable broth for the soup, but I don’t think it was that tasty so I won’t blog it. I’ll probably try again another time, but for now, use your own recipe or use the store-bought stuff =P 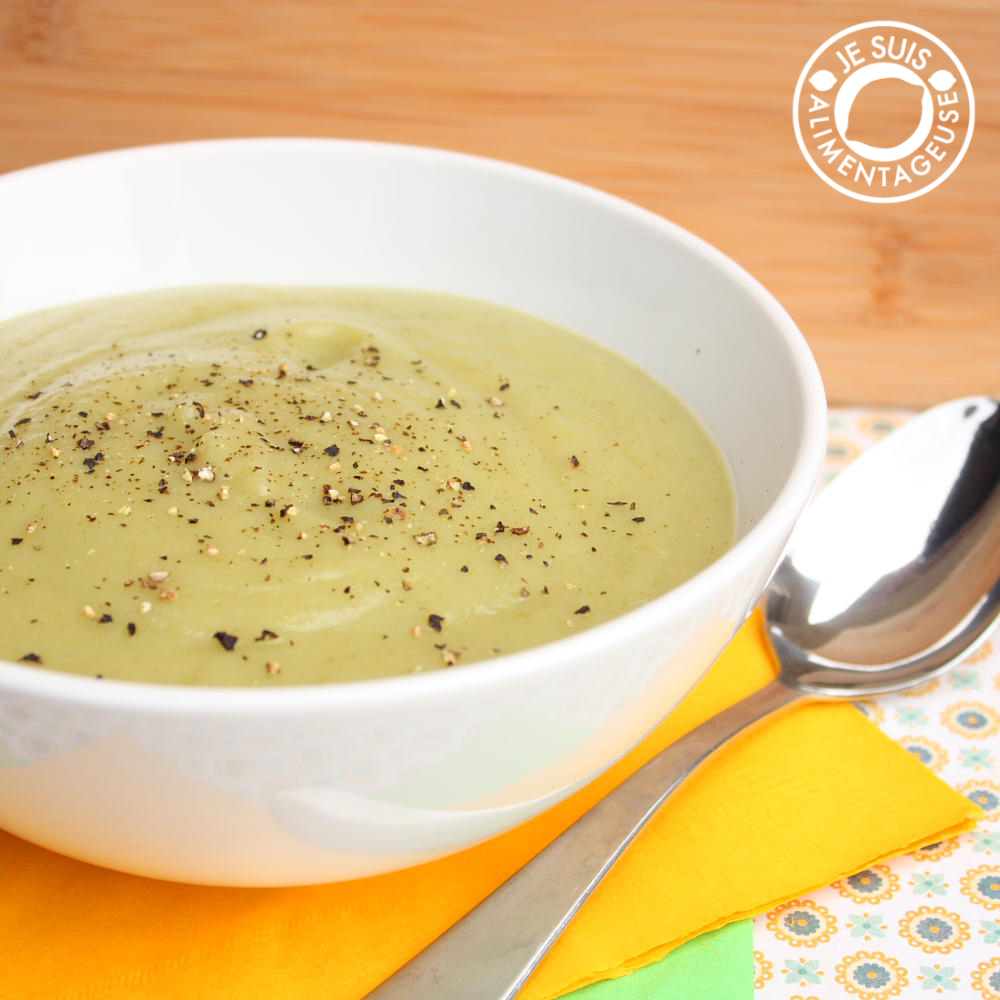