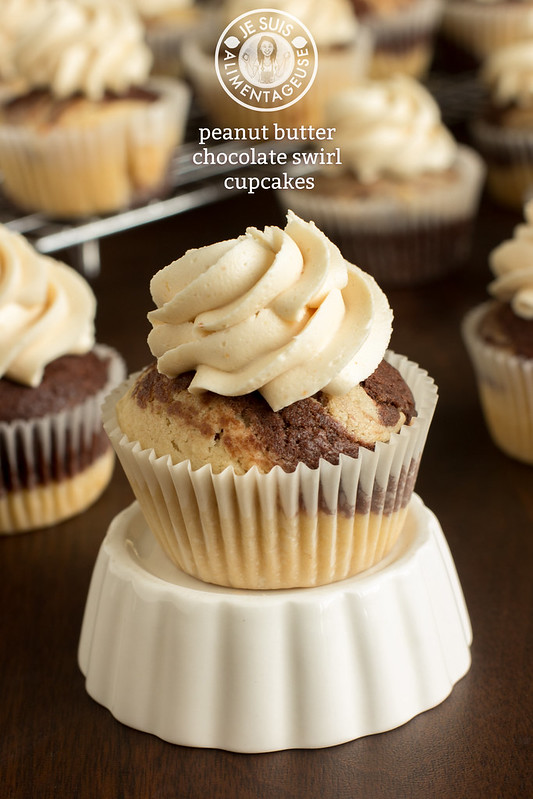 So cupcakes. These aren’t SUPER peanut-buttery, so don’t expect a BAM THIS IS PEANUT BUTTER AND CHOCOLATE SWIRL cupcake. This is more of a deliciously fluffy and moist chocolate cupcake with a kiss of peanut butter. The peanut butter frosting is a balance of sweet, peanutty, and smooth. Basically for this cupcake I focused on the crumbÂ of the cupcake after watching all the available episodes of Cupcake Wars on Netflix. 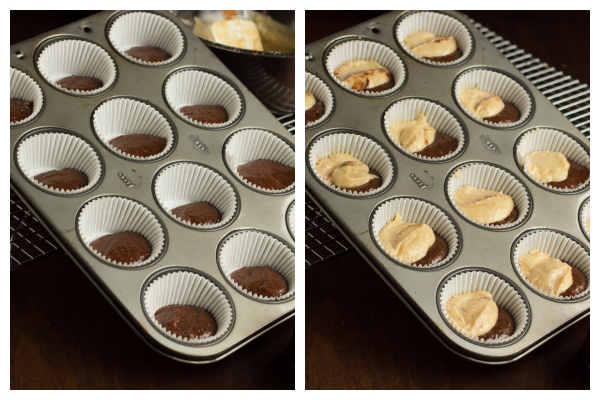 I’ve been alive for 24 years and I’m still getting to know who I am. I like to think that I’m a fairly confident person who doesn’t really care what other people think. I’ve come to terms with the fact that I am not witty. Clever comebacks will never be a thing for me. I identify with being smart, but there are many things that I don’t know and am open to learning about. I know I won’t do something I don’t believe in. I am hyper-rational to a fault and it affects how I connect with people because sometimes I can’t be sympathetic in situations that would normally call for empathy. 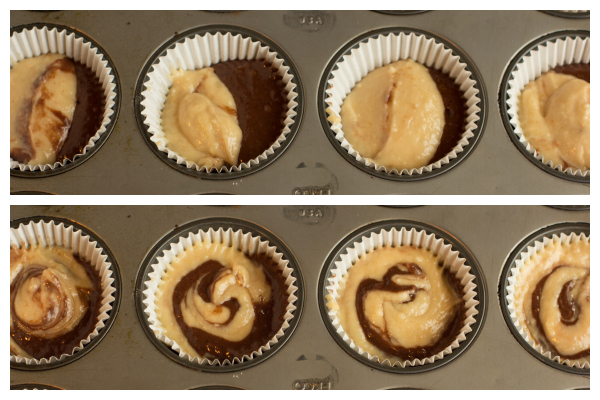 Sometimes I think I know myself until something happens and my gut reaction is something that is completely unlike what I think is me. The thing that triggered this whole realization was hearing about people I liked talk about me behind my back. Normally when this happens, I like to think that I don’t really care because people gossip all the time, but for some reason, they really affected me. It was a very confusing realization that I cared what these people thought. 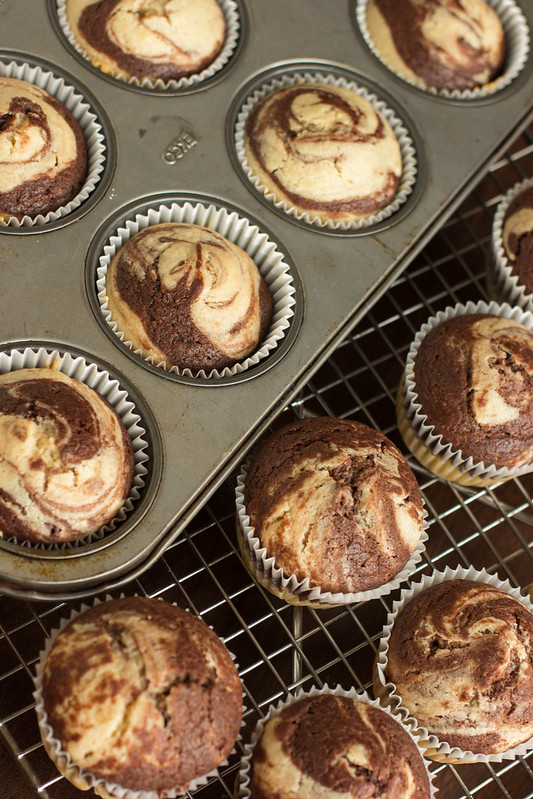 A good friend of mine told me about it so I’d know, and she knew that I would probably just brush it off and just get over it. Normally that would be the case, but I couldn’t help but feel irrational anger and hurt about it.

After hearing about it, I talked to some people whose opinions I trust: some of them are hyper-rational like me and advised me to do what unbiased me would tell myself; while some were supportive and tried to explain why these people said the things they said.

It took a couple days for me to gather my thoughts about it, and basically I’m over it. Nothing they say is going to affect what I plan on doing (aside from inspiring this extremely vague post). I’m still going to be me. Mostly confident, with a IDGAF attitude, really geeky about food photography andÂ writing about what I care about, not witty except for the rare occasion where my humour coincides with good timing, resulting in a seemingly witty remark. 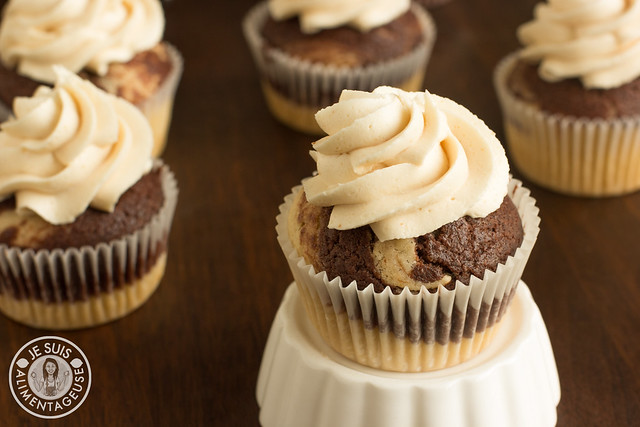 For the Peanut Butter Batter

For the chocolate batter

For the Peanut Butter Buttercream

For the Peanut Butter Batter

For the Chocolate Batter

To make the cupcakes

To make the frosting