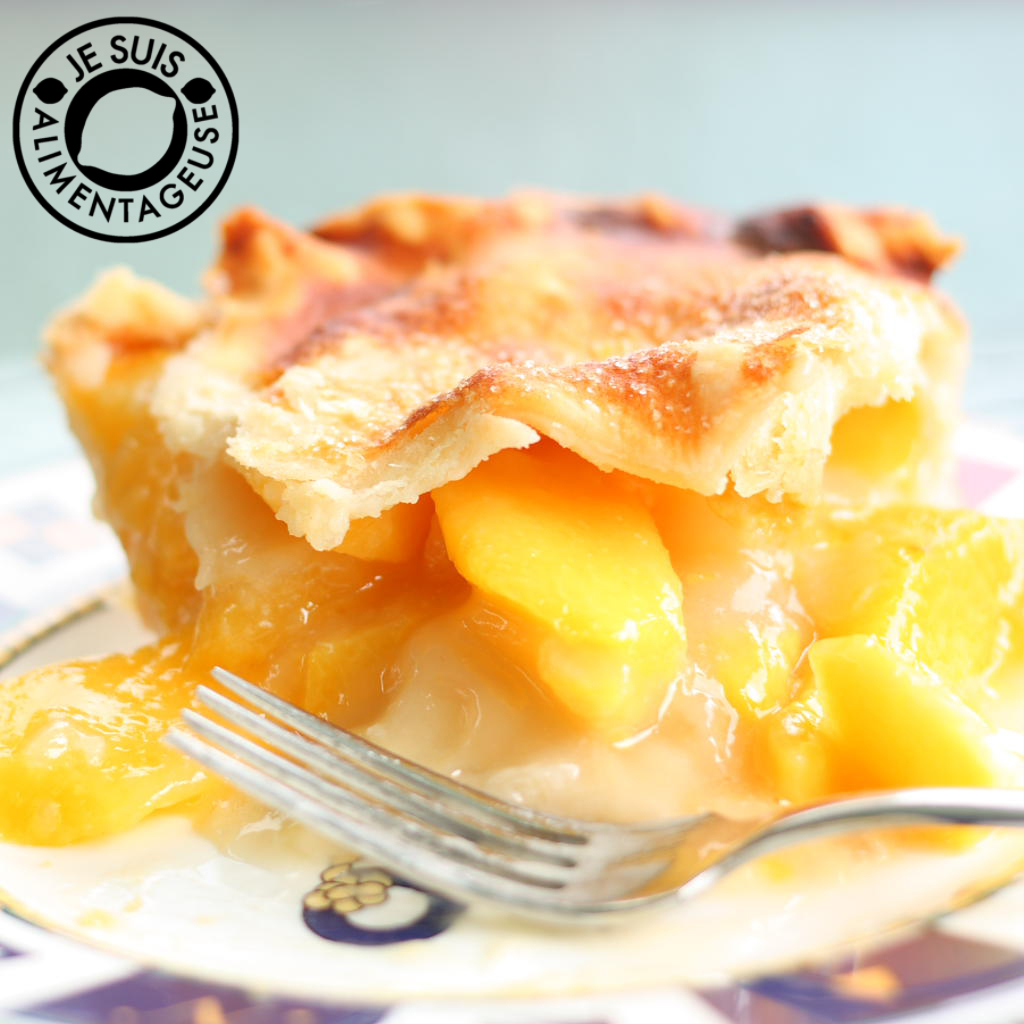 Mothers and grandmothers are amazing. Seasoned bakers who learned from their moms whom learned from their moms often know recipes and the order in which they go like they know how to breathe. They don’t think about it, and they don’t really measure that precisely. It’s a few cups of this, a couple dashes of that, and a splash of that. It’s actually really cool to see an experienced baker at work. I, on the other hand, have to research how to make things by watching various videos and reading blogs. Not that I’m experienced now, but after all the baking and research that I’ve done, I can usually feel and know whether or not cake batter/cookie dough is thick or thin enough. And usually when things are in the oven, I sometimes get that “Eureka” moment where I smell when something is ready.

I’ve never made a classic pie like this before, but it’s pretty easy! It’s just mixing a pile of fruit, sugar and flour into a pie shell and baking it until peak deliciousness. Apparently peach is the new trendy flavour, right after blueberry pomegranate and salted caramel. I have no problem with that, especially since peaches are in season right now. Soft, ripe and juicy! If you have peaches that are ripe enough, you won’t need as much sugar in the recipe.

The flour creates kind of a thick consistency, and the butter adds a creaminess to it. I love the big chunks of peaches and the pie crust is super delicious and flaky, especially with the lovely crispy parts from the sugar and milk wash. I’m really excited to try other pie recipes, like strawberry rhubarb. MY FAVOURITE PIE FILLING. 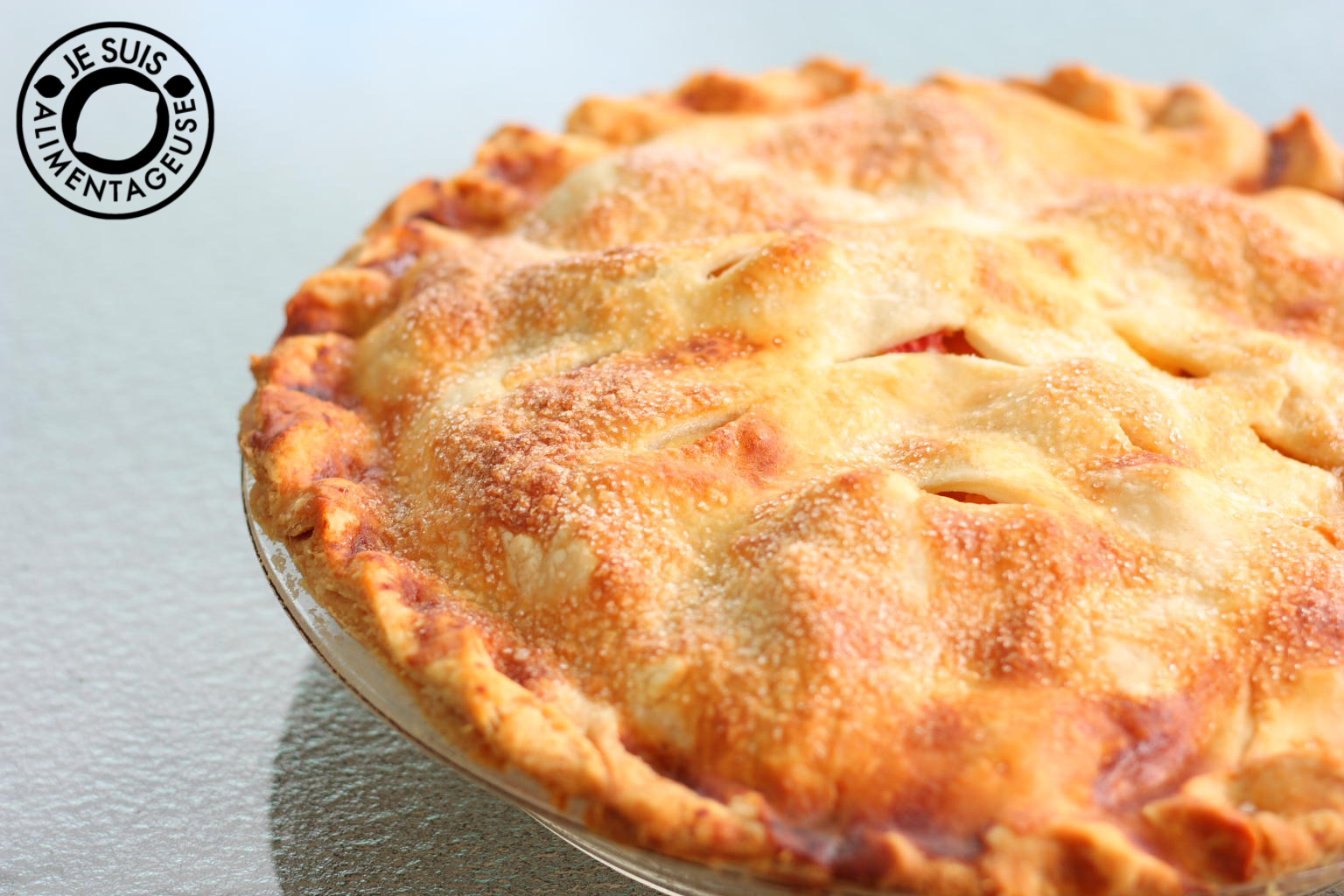 In other news, I’m also going to National Music CampÂ as music staff and camp counselor for about two weeks starting this Saturday. So I’m going to be a little AWOL again, especially because I’m moving to Toronto immediately afterwards. HOWEVER, I have stockpiled two pretty awesome posts for you guys, and I have a third one that isn’t reallyÂ as awesomeâ€”actually it was kind of a failâ€” but you folks seem to like reading about my failures. So I’ll let you guys see it =P

I linked up to theÂ Pi Day Pie Party at Crazy for CrustÂ on Pi Day and at Pint Sized Baker’s Two Cup Tuesday!

What are you craving?