Add a smoky sweetness to your breakfast with these stovetop maple “baked” beans. 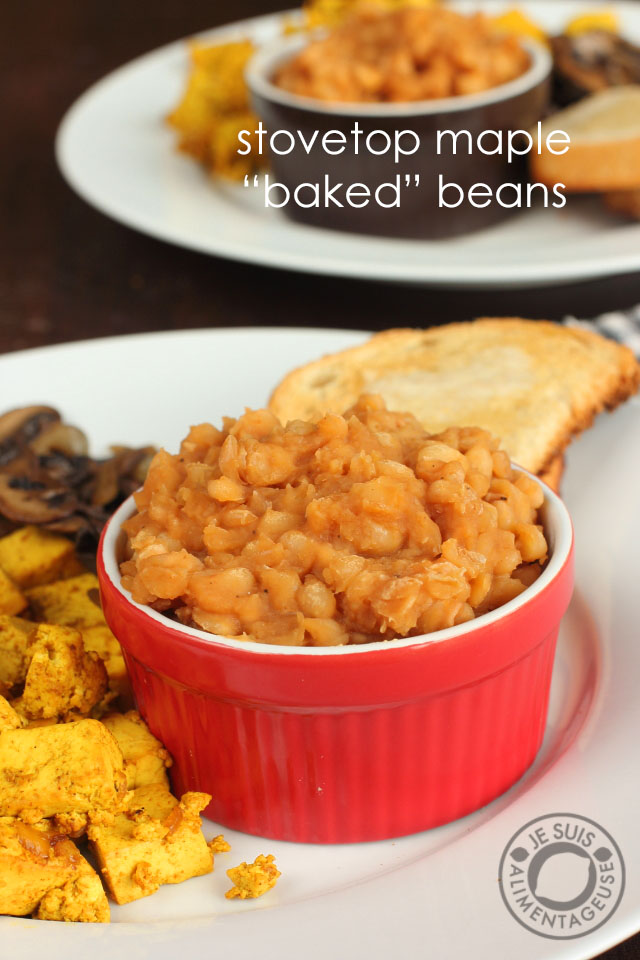 So the past week I’ve been back in Ottawa visiting Chris and helping him move his stuff into storage since he’s done school for the year and he’s going back to his hometown in northern Ontario for the summer. Since this is the last time I’ll see him for the summer, I’ve kind of put the blog on the back burner while we do nerdy things like watch Neon Genesis Evangelion (that is one messed up anime), eat our way through Chinatown in Ottawa, watch the first two Hobbit films back to back, and catch up on sleep from this past semester of doom.

I’ve talked about ol’ Christopher in this postÂ and I mention him intermittently throughout JSA. He’s been my best friend for five years and we’ve grown up so much together that I sometimes forget where we were in life when we first met.

Teenage Chris and Lisa were very different people. Chris was an ol’ country boy from up North who loved (and still loves) driving ATVs, snow machines, playing hockey, eating chicken cacciatore, homemade ravioli, and playing sports. Pretty much the complete opposite of me: I grew up in a small town but moved to smallish city for high school, I was (and still am) a total band geek, Lord of the Rings nerd, mildly uncoordinated when it came to sports, and I would much rather read a book than get covered in mud while driving an ATV.

Chris’ background is Italian and a hodgepodge of British/Scottish/other, so his palate was comfortable in the beautiful tomato sauces his Nonna would make, the homemade pasta, cannelloni and pizzelle his dad made, then the British fare of soup, baked beans with toast, stews and casseroles his mom cooked. 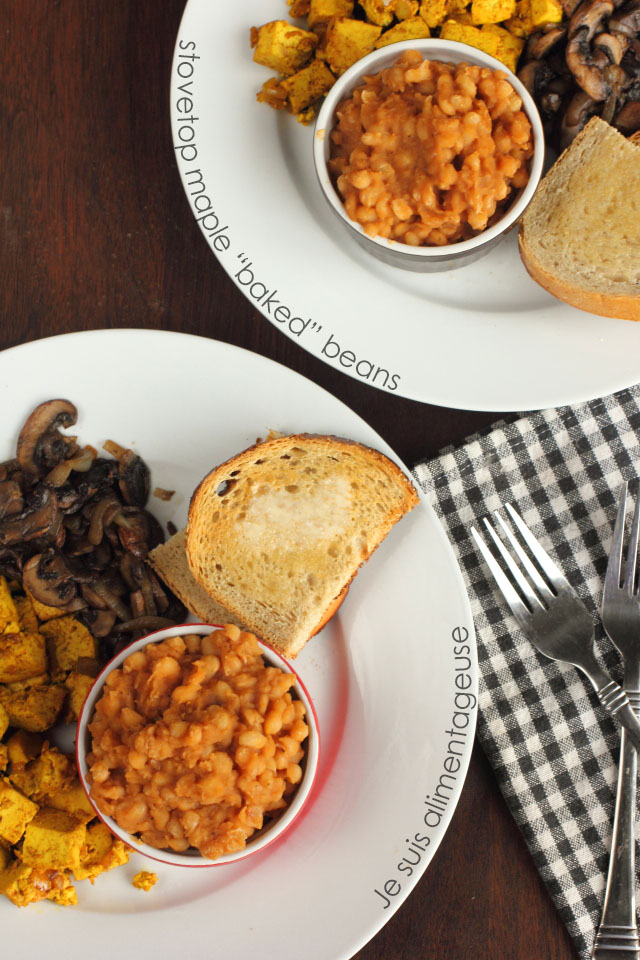 Chris’ tastebuds were not prepared for the tamarind soupÂ I loved to make all the time in first year. I ate fried rice at least once a week because it was easy and fast, and garlic cooked watercress and stir fried veggies with beautifully fragrant steamed jasmine rice. When we started dating at the end of first year, he was cautious when trying my food because there were “weird” vegetables in it (baby corn, broccoli, spinach, and mushrooms). When I realized that he basically only ate what I called “white people food”, I shifted my cooking style to match his tastebuds so he wouldn’t be malnourished from eating cafeteria pizza all the time.

He’s since learned to like chickpeas (he LOVES hummus now), spinach dip, purÃ©ed soups like butternut squash or green monster kale soup, phá»Ÿ, pad thai, and now even bibimbap! (That’s where we’re going for dinner as soon as I finish this post).

But our food-related growth doesn’t just end with Chris being more open to new cuisines, I’ve learned about the heart and soul that gets kneaded and rolled into the food his family makes, where it comes from, the simple yet hearty flavours from Italian herbs, good quality ingredients, and local cooking. 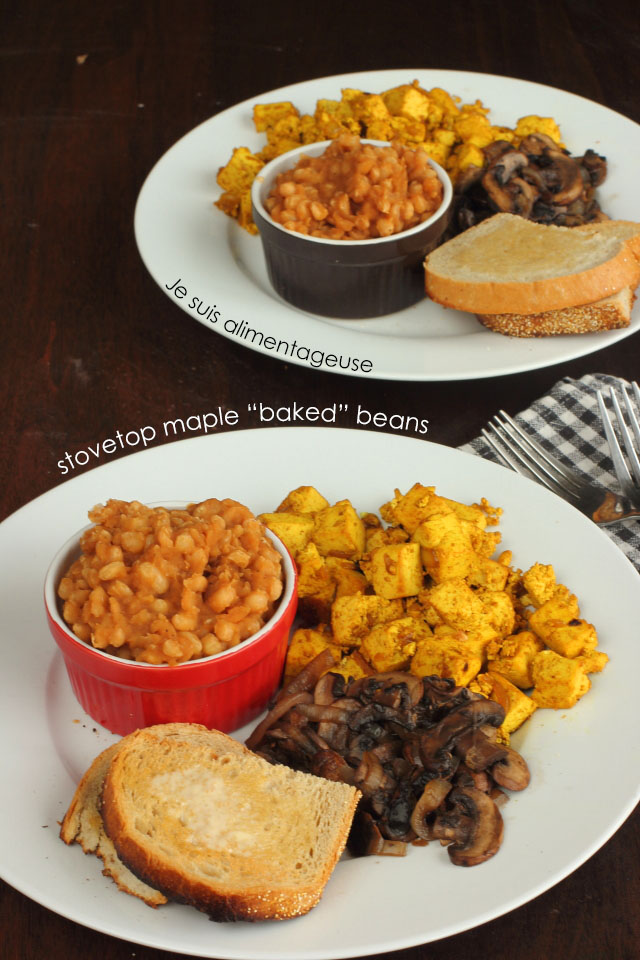 Alright, alright, how the heck does this whole spiel relate to baked beans?

Growing up, I NEVER ate beans. I thought beans were weird and I only ever ate beans in sweet Vietnamese desserts, and even then it was only mung and red beans. Chris LOVES baked beans, especially on toast with scrambled eggs, and I thought, okay. Maybe I should give them a try.

Sweet beans aren’t my favourite, but these are actually so good.Â Maple syrup and liquid smoke impart this beautifully sweet and smoky flavour that hugs these velvety beans. They’re filling and hearty, made with love. I don’t have a Dutch oven and I can’t really afford to buy one (I dream of one day owning a red Le Creuset Dutch oven), so I made these over the stove. You can use canned beans instead, they’d be just as delicious, but I’m trying to avoid using canned goods and dried beans are so much cheaper that I can splurge to get organic.

This was my attempt at an English breakfast (yes I know there’s no sausage or ham…for obvious reasons). SautÃ©ed mushrooms with a bit of soy sauce for flavour, tofu scramble (I also topped with sriracha sauce, but Chris ate it as it was), and crispy buttered toast with Earth Balance as a vessel for these stovetop maple “baked” beans.