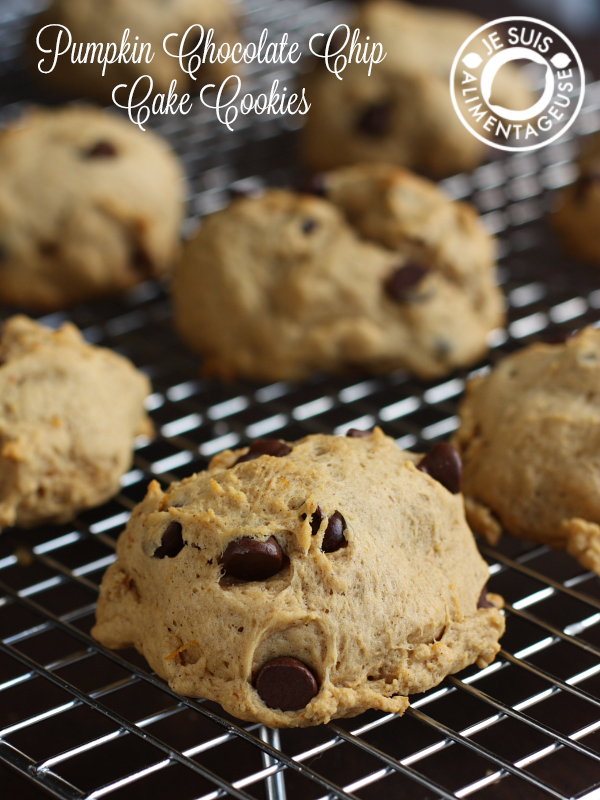 If you’ve been following my Instagram, you’ll know that I recently bough $900 of groceries at Costco and No Frills. And I managed to pack it all in my car! It was a feat of advanced level car tetris, and I tetrised. Oh I tetrised hard.

But in all seriousness, the reason I shoved all of those groceries into my car is for my friend’s film! I’m feeding 30+ cast and crew members (if you remember, I did this for her last year but on a slightly smaller scale). This year I planned for 4 days: breakfast, lunch, and dinner.

I have a meal plan that is super detailed and fairly fixed, but because of time constraints and whatnot, I ended up doing a slightly modified menu. It’s only been the first day, starting at 5:40 AM (well, starting at 4 AM because we had to be there before 6 AM and it was a 40 min drive away) but I was jazzed despite running off of two hours of sleep. Turns out a sleep schedule is harder to change than one would think.

We started off with a stick-to-your-ribs simple oatmeal with a variety of toppings. Pumpkin seeds, coconut shreds, sunflower seeds, craisins… it’s delicious and super healthy. I was afraid people wouldn’t be interested in oatmeal, but considering they had a long day of filming and shooting scenes with beautiful and yet somewhat temperamental horses, they needed some long lasting fuel. 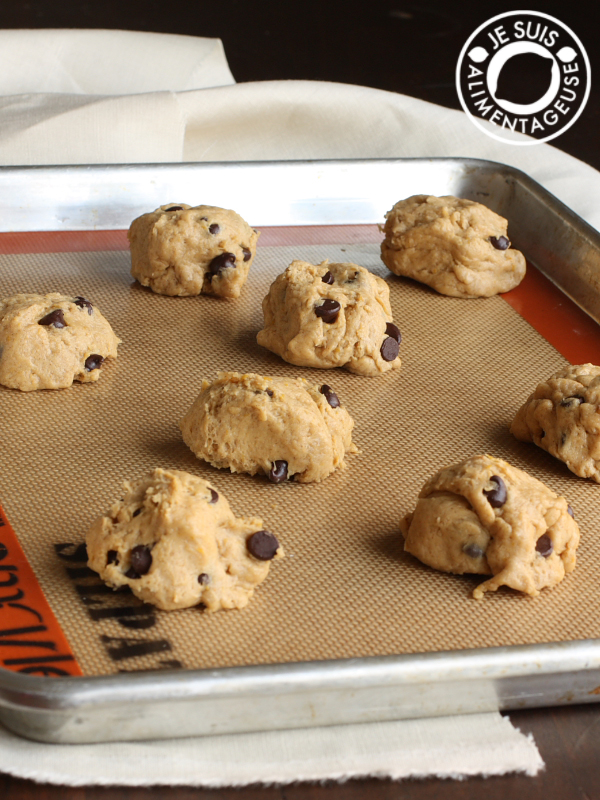 They definitely appreciated my oatmeal.

There’s something that’s so satisfying about cooking for others. It’s an immediate gratification that happens: you work for an hour or more on a dish or meal, and then when your masterpiece is done, you send it out and people immediately consume it. Literally.

And if you’re lucky like me today, they hungrily ask for more.

And because they loved it so much, I thought I’d bake them some cookies.

The first wave of happiness was a rush and I was hooked.

I made a variation of these cookies but with more sugar so it was a bit crunchier, but I think I might make these for them because they’re so lovely, fluffy and soft. A great way to warm up after a chilly film shoot outside, don’t ya think?