Homemade vegan aquafaba mayo is so easy,
It’ll save you money AND be super delicious :) 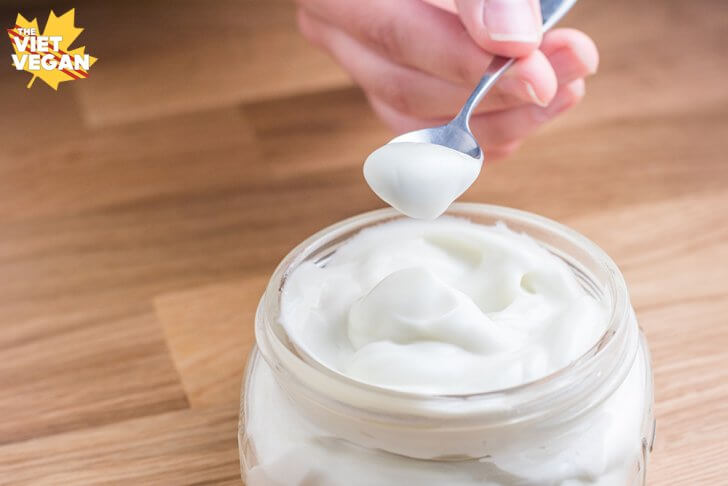 I was never a huge fan of mayo until I went vegan. I didn’t eat sandwiches that much, but I loved to smother avocado sushi with chipotle mayo and dunk my homemade pizza in vegan garlic sauce. And I would eat those in pretty large quantities if pizza phase or sushi phase came into effect.

As much as I love brands like Veganaise, 6-8 dollars for a 340 mL jar adds up and if you want to save yourself some money, I highly recommend making your own mayo if you can! It takes about 10 minutes and lasts about as long as a storebought jar of mayo. No preservatives, you can control the amount of sodium and sugar, and you save money by making it with ingredients you probably already have in your pantry!

You can use aquafaba from a chickpea can, but I’ve also used aquafaba that I’ve frozen and thawed before. Luckily for us, we can save the liquid by freezing them into cubes and using them when we need it, instead of cracking open a can of garbanzo beans every time. Aquafaba maintains its structure and ability to suspend oil in an emulsification even after freezing and thawing. It’s pretty magical. 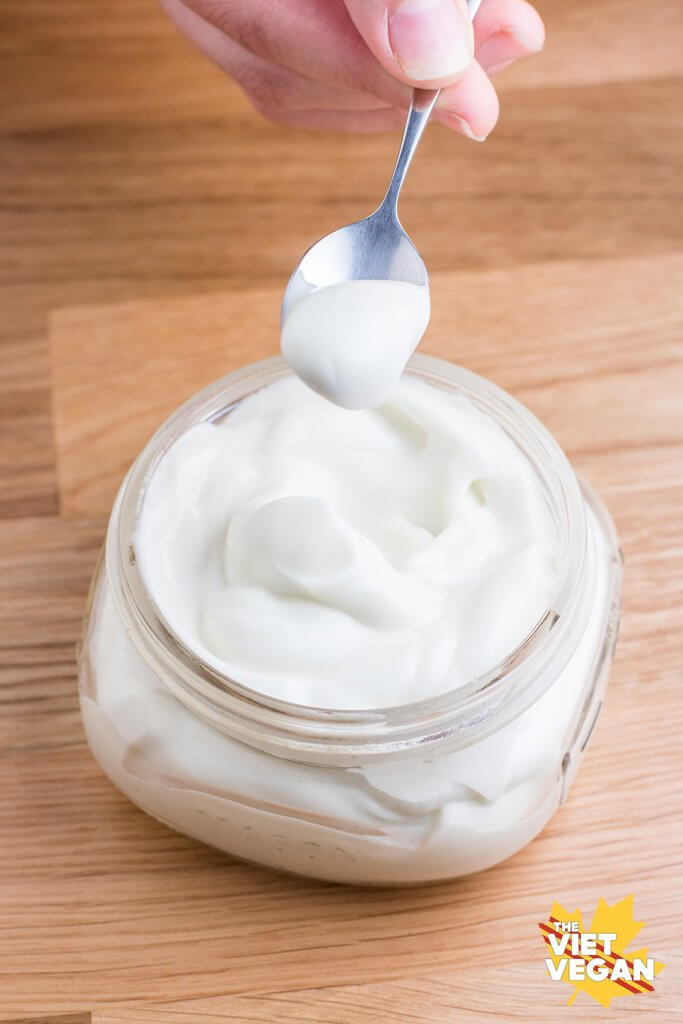 Recipe adapted from Mary’s Test Kitchen and Oh She Glows