A simple vegan coleslaw: it’s crunchy and tangy with just the right amount of sweetness. 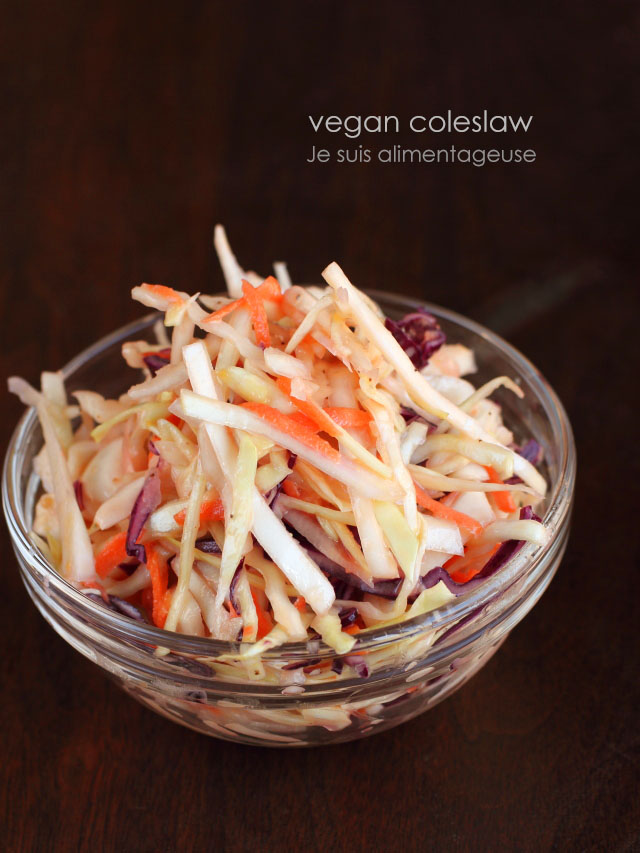 I used to avoid coleslaw like nobody’s business. Back in my KFC eating days, anytime that neon-green excuse for coleslaw was ordered, I’d take a fork full, thinkingÂ Maybe I’ll like coleslaw this time.Â And then I take a bite.

KFC coleslaw is grrrrross! (Imagine I said that in a Tony the Tiger voice).

I recently got a massive head of red cabbage from some leftover CSA bags at the TVA and I decided to make some stuff with it. You may have noticed that I added some cabbage to my soba noodle bowlÂ and it’s in this baby bok choy stir fry that I recently developed for Ontario Produce Made Simple. I ended up getting another head of cabbage and now I’m stuck with a ton of it. Here’s to finding out ways to use cabbage!

This coleslaw recipe is actually pretty simple. Nothing too fancy, just run of the mill coleslaw-y ingredients, but I really like the honey-mustard flavour of it. Yes, I’m aware that honey is technically not vegan. But for me, veganism isn’t black and white. And I guess I’m still sort of transitioning because I have 3 sticks of butter left in my fridge from October. I’m not quite sure what to do with it. I currently eat honey, but I stick to honey from local apiaries, none of the Honey Bee pasteurized stuff from massive companies that neglect their bees. I also haven’t done enough research about it to divulge anymore here, so I’ll leave the honey discussion where it is for now. 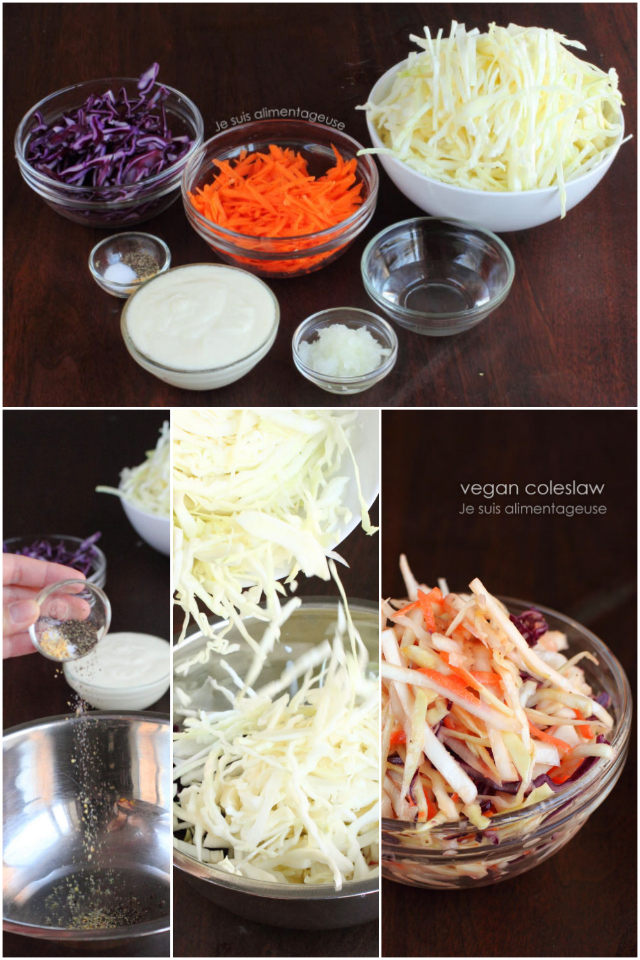 But on another note, I have a confession:

I broke vegan for one day.

I worked an 11 hour shift and I was starving. I was doing promo for a non-vegan cookie and it was my 5th day working and literally thousands of people had told me that they were delicious. I was just so bloody hungry and I felt guilty about throwing away the little broken pieces that we didn’t give out as samples, so I ate a piece.

And then there were some more crumbs.
And then I ate those too.
But it gets worse.

When I got home, I had to bake 100 cookies for the vegan bake off. As I was buying the ingredients after work, I scoured the grocery store for vegan pizza. No cigar. I opted for Gardein un-chicken strips and thought that would satisfy my craving.

My roommate decided to order pizza and she asked my opinion for toppings: feta cheese, spinach, and roasted garlic. It sounded like a freaking fantastic idea, and I was so bloody hungry that I wanted a piece. 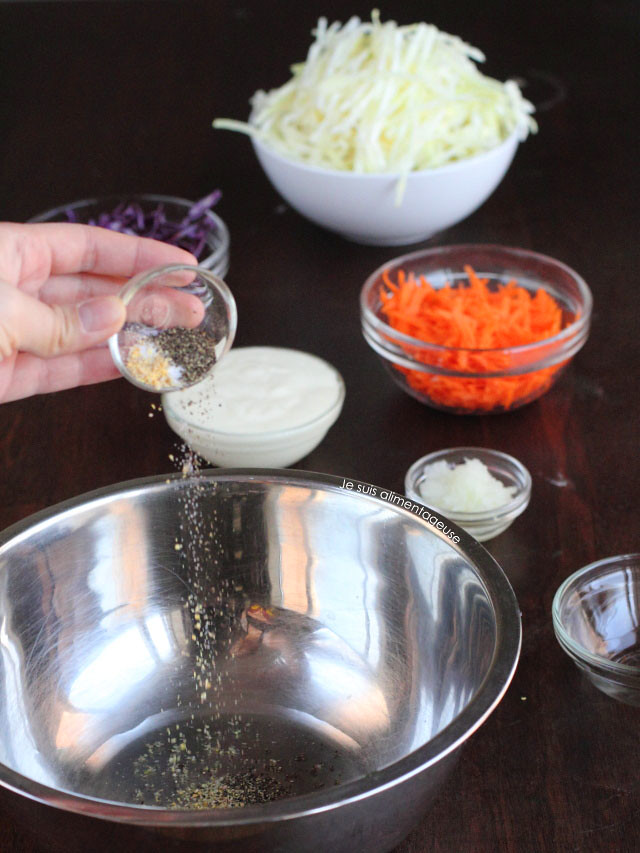 And you know what? It wasn’t even worth it. I didn’t have a moment of euphoria over the cheese I had been missing. I mostly just felt guilty and weak. Honestly,Â I think I just really wanted pizza. Vegan pizza would have been fine, but 1 am vegan pizza delivery isn’t always an option, even in Toronto.

So what have I learned?