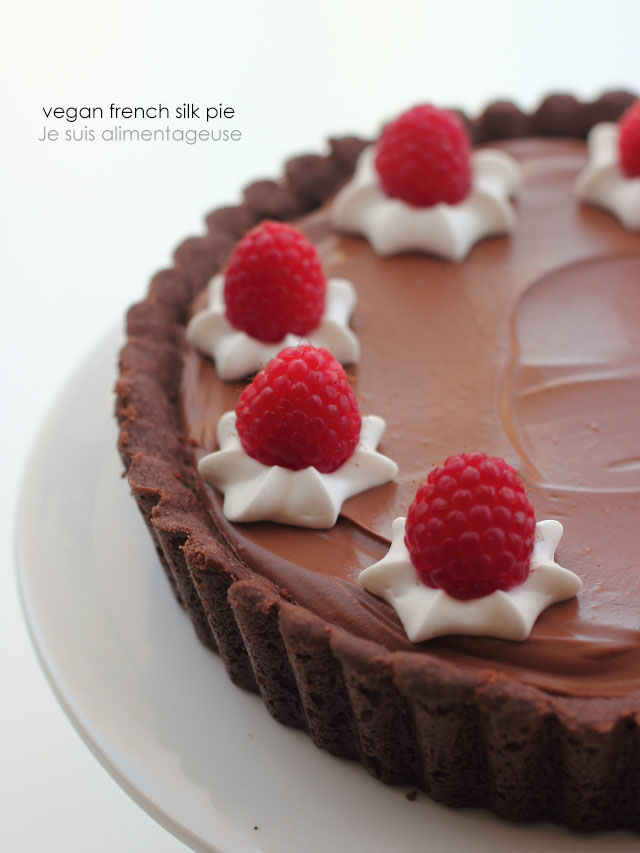 Oh hello. I know, I know. I’m super late. I missed Monday’s post. And then I missed Thursday’s… and here I am posting on a Friday when I never post on Fridays. I’M SO SORRY. But it’s Pi Day, and as the ultimate nerd, HOW COULD I RESIST? This vegan French silk pie is so simple, silky, decadent yet not overwhelming in sweetness. Topped with fluffy whipped coconut cream and bedazzled with fresh raspberries? Hubba hubba.

But I’ve talked about the vegan side of JSA, I’ve yet to delve into the waters of feminism, but today, I give you NERDISM.

Since it’s Pi Day, what better way to enlighten you of the ways of which I’m nerdy?

I am so many kinds of nerd.

I’m borderline geek actually. (Y’know, the not so cool side of nerds.)

I was never a cool kid. I was too hyper, too goody-goody, and too into books. I grew up devouring books. I clearly remember going to my town’s library at age 5 and signing my very first library card. I used to take out massive stacks of books every week because I was an only child and all of my friends lived on the other side of town. Sweet Valley High, Chronicles of Narnia,Â Baby Sitter’s Club, Baby Sitter’s Little Sister (Ugh I always skipped the first chapter. Shut up Karen, I get it. Your parents are divorced. Y U NEED TO EXPLAIN EVERY BOOK?!)

Yes I realize the author did it for background knowledge reasons. But holy balls so annoying. 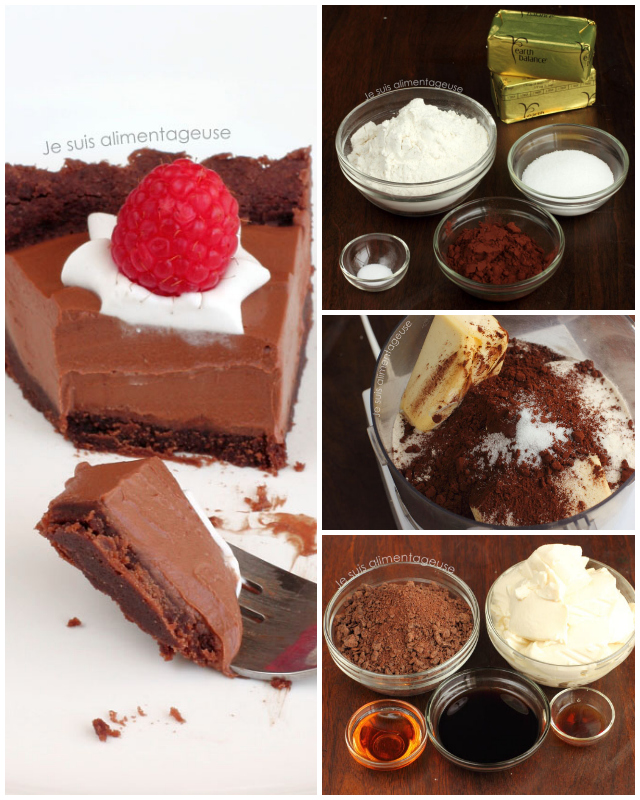 I spent hours and hours at the library after school because my mom commuted to work an hour away, so I’d be at the library until 6 or 7, reading, doing homework, or fixing the way books were placed on the stacks. (Yes, I was the 10 year old kid who would bring all the books forward on the shelf and straighten them so that they were all even and flushed against each other).

One of my best friends’ mom was the head librarian, and she lived right across the street. We would hang out in the library and sometimes go to her house and… actually I have no idea what we did. 12 year old Lisa’s memory is lacking there.

Then another best friend of mine (actually she was best friends with me first but moved away, her cousin â€” the aforementioned best friend â€” and I became closer in the subsequent years) and I used to nerd out and obsess over Harry Potter. We wrote fan fiction and role played using our own characters (my character was Harry and Hermione’s kid because THEY ARE SOULMATES. Even J.K. Rowling admitted it.)

She also introduced me to Lord of the Rings and thus began my never-ending fandom of Lord of the Rings. To this day I still watch it, sometimes with commentary because I love Dominique Monaghan and Billy Boyd talking. She had dibs on Billy, but it’s okay, I was always Dom’s girl. (Sorry Chris.) We role-played our own characters for Lord of the Rings for YEARS. As in between ages 13 and 18. So many stories. My character’s name was Fairianen Elrohir (as in the daughter of Elrohir, Arwen’s older brother who had a twin named Elladan). She had twin swords, a kick-ass horse and a really weird, slightly pervy boyfriend. Actually I don’t think I wanted him to be that pervy, I think my BFF just wrote him that way. 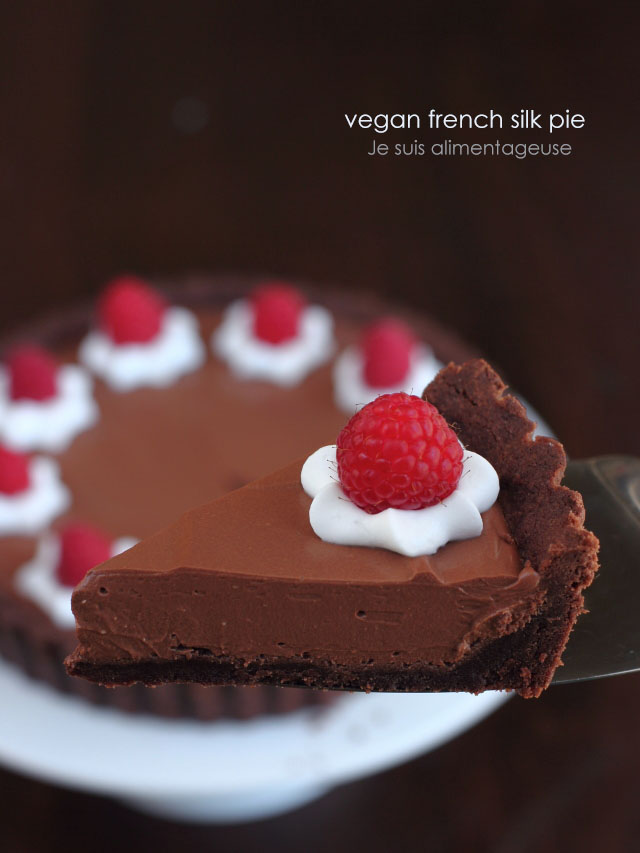 After Lord of the Rings, I got REALLY into anime. But I refused to tell anyone about it (in high school anyway). I was really into Naruto, Bleach, Sailor Moon (Season 6 Super Sailors Stars FTW), and oddly enough Love Hina. I don’t remember anything about it really. I just remember watching many many hours of it.

In terms of academics, my favourite subject was math. Yes, yes, I know, stereotypical Asian. My mom would give me extra math lessons everyday since I was a kid, so I was actually doing grade 6 math back when I was in grade 1, because that’s how the Viet kids did it.

Sorry that was terrible.

Math was definitely my best subject, and to be honest, I have no idea why I didn’t keep going in math, because I wasn’t really all that great in English. Or French. I would get 95s in math, but only 86s in French and English. Actually my first essay ever I got an 80.

(Yes to even further my nerdcred, I was a straight A student who got upset over Asian-fails like an 80.) 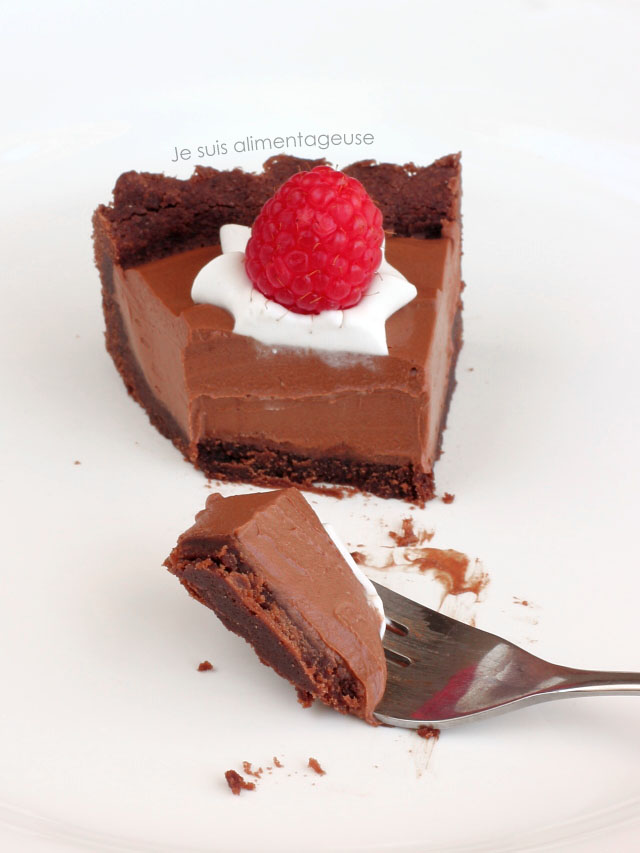 But my nerdcred doesn’t stop there. In high school I also became a Classics Club nerd. I was really into Latin, Greek and Roman mythologies, Socrates… and grammar. Guys, I love grammar. Could you tell? With my religious use of the Oxford comma, proper use of ellipses, heck I even used an em-dash up there.

Uh… and I forgot to mention that I’ve been a band-geek like all of my life. I’ve been playing piano since I was six, played in band (flute/piccolo, trumpet or piano in jazz band) since grade 6, and I’ve been at band camp for over 10 years (as a camper and as a music staff).

…Actually writing all this nerdom down is getting a little intense. I’m going to list the remaining fandoms I’m super into because otherwise this will be the longest post of life.

Reasons why I’m a nerd, continued (and probably will be updated)

For the coconut whipped cream:

For the coconut whipped cream: