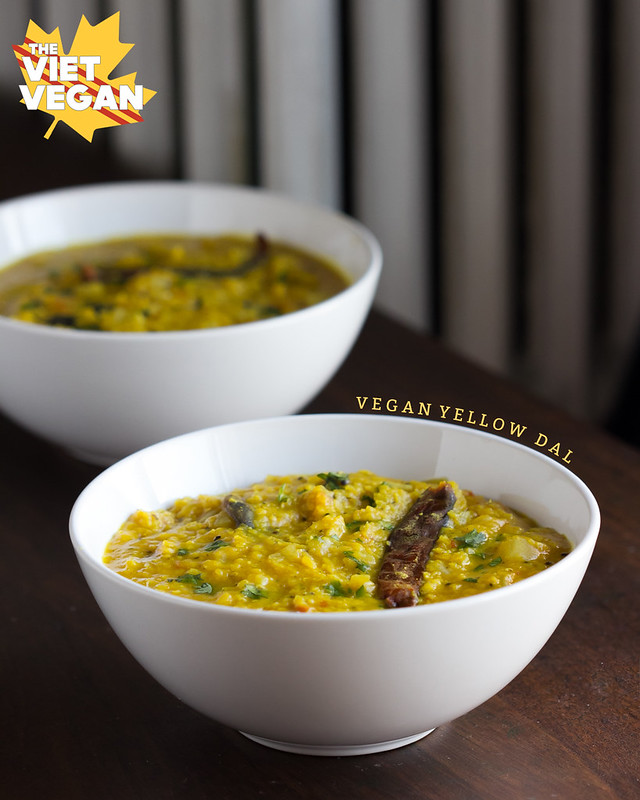 As much as I love watching Big Brother and I relish in the drama that happens when you stick 16 people in a house and pit them against each other, I actually do not like drama in real life. My life has been all sorts of drama lately, and I don’t even know what to do with myself. What happened doesn’t even feel real. It feels like a badly written sitcom, where I poop my pants and then get kicked while I’m down. Actually that storyline would be half true. But before I get into the details (well, not THAT detailed), first, I have an exciting announcement! 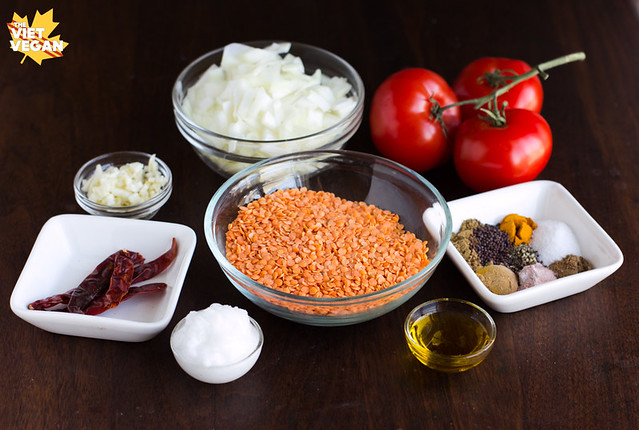 I’m leaving the Annex of Toronto and moving on to the ‘burbs. Sort of. I’m moving to Mississauga (just west of Toronto, for those not familiar with the GTA) to be closer to my family and to work so I have less of a commute. Oddly enough, it’s the opposite move most people make, considering most people work in the city, as opposed to outside of it. But not this girl. I’m leaving the big city and joining a slightly smaller one. 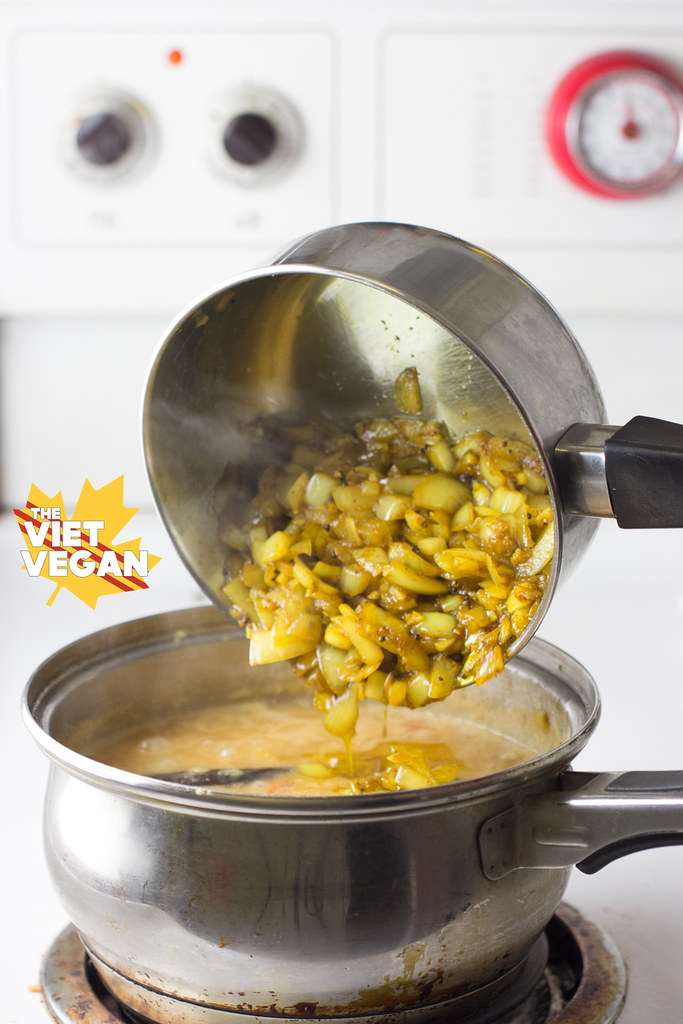 As a result, my life has become akin to the Canadian roads after a long winter (sorry for the cheesy metaphor, but it works). It’s clearer and easier to navigate, but it’s full of potholes that don’t seem so big until I hit one. I got food poisoning (or something) and it hit me while I was in public on the subway 45 minutes from my home. I was mortified. It took me about two days to recover physically, and it will still take me a long while yet to recover from the humiliation. THEN, the day after I had my “accident”, I lost my phone (which I had just upgraded). The people who had it said they’d return it the next morning, only to turn it off and never give it back again. I pined and refreshed Find My iPhone every 20 minutes last weekend and alas, I was heartbroken by the cruelty of humanity. 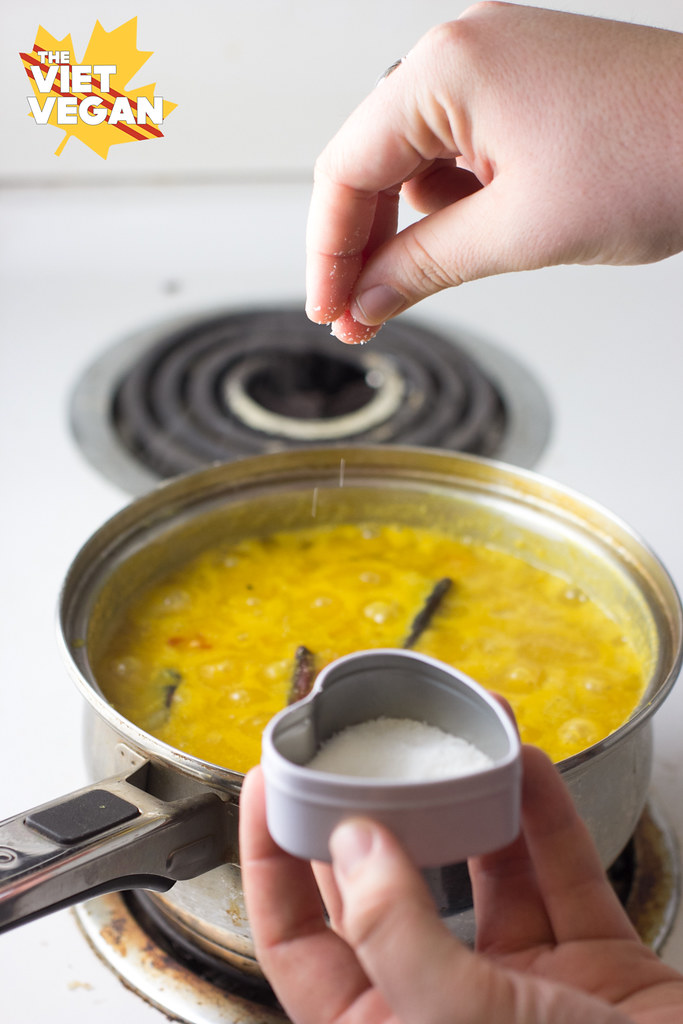 A couple weeks ago, I wrote a post about how I’m a realist and I’m usually expecting the worst in people. But this past little pothole just showed me that I am a lot more of an optimist than I thought. It was heartbreaking, to realize that these people who had my phone weren’t going to give it back. That they answered my friend’s phone call to my phone asking for my phone back and said they’d return it the next day. The next day, I call every Rogers’ store in the area where I tracked my phone with no luck. While yes, losing a phone can be frustrating, annoying, and a little depressing, it’s not the end of the world, and I knew that. I still know that. This wasn’t the only thing that was on my mind at the time, but it was the straw that broke the camel’s back in my road of potholes and I cracked. 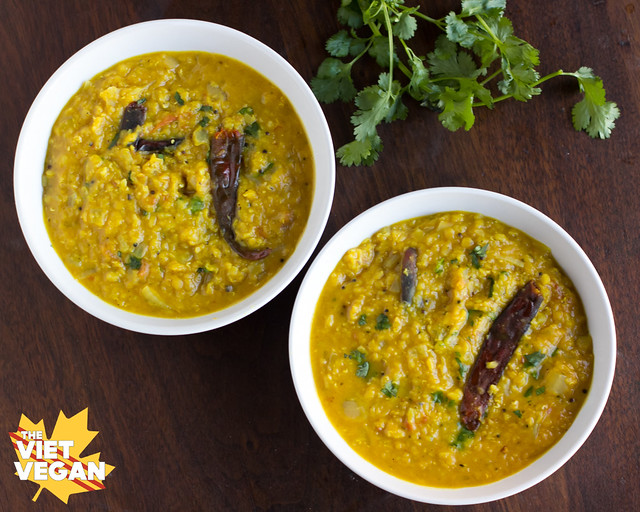 I shut down completely.

I’ve never done this before. I shut out everyone, hiding in my room and burying my feelings of shame and sadness and disappointment in myself and the world. My mom got in touch with me the next day and kicked my ass over the phone, saying that there’s no point in crying or being sad or ashamed. I obviously didn’t want to get sick, get humiliated on the subway, and to top it off, lose my brand new phone. But I couldn’t help but feel like she’d be disappointed in me for being weak, emotional, or whatever other thing that would make her disappointed in me. But I don’t know what it was, I was actually so heartbroken that people would take someone’s phone and not give it back.

My mom insisted that I get over it and get it through my head that not everyone has as big of a heart as I do (her words). I don’t herald myself as the kindest person in the world, but I do live by a code of doing no harm and helping others. If the roles were reversed, I would have done everything I could to give the person’s phone back. But the optimist in me really got crushed this past week. I’m a strong believer in karma but I felt unjustly hit by karmaÂ by the world this past week. 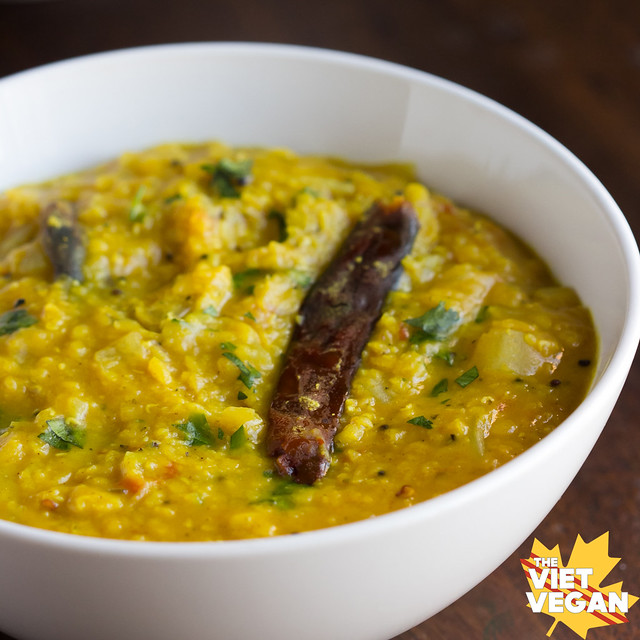 I feel so silly that I’m still this upset over losing my phone. I feel stupid for letting it fall out of my pocket and not noticing. I’ll forever be kicking myself, and a little tiny part of me is hopeful that I’ll get it back.

In the meantime, I’ve been slowly trying to ease my body back into eating real food and not just crackers and water. Whole grains are soothing, and high-fibre foods like lentils make my body happier than it’s been. There’s something so comforting about Indian food, and the wafting fragrant spices that fill my kitchen when I make dal. As one of my university friends said, “Dal = MAD PROTEIN”, which I imagined being said in the bro-est of manners. Dal is delicious. Warm, soothing spices with a small kick of chili, this dal is my favourite poured over some long grain brown rice. Cilantro adds a little peppering of freshness and flavour, while adding some beautiful green colour to this dish.

I’ll be making this a lot before I make the move because I have most of these ingredients already in my pantry. The spices currently in my pantry will probably be tossed during the move, since some of them I’ve had since my first year of undergrad (which was…eek 6 years ago). Spices don’t really go bad, they just go… sad. They dry out and lose flavour within a year, and I totally know that. I’ve used up a lot of them obviously before the 6 year mark, but the odd bag of cinnamon and little canister of ground cloves have been around since before I moved out and it’s probably in my best interest (and yours, since I’m making all these recipes) that I have fresh spices.

I hope your week has been better than mine so far. Mine’s on the uptick so far, but who knows when I’ll hit the next pothole.