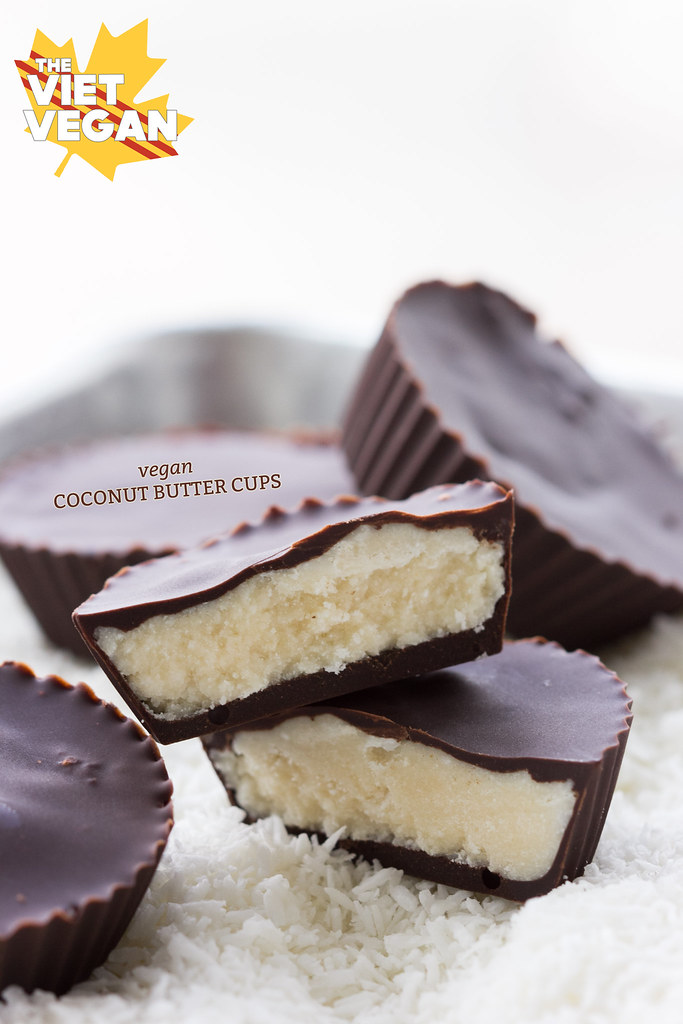 It’s been a very fast and chaotic summer, full of family drama, friend drama, and my own bag of drama. As many of you know, the last year has been a rough year, especially in matters of the heart. But now that the summer is ending, things are starting to finally wind down. I thought it was high time to share my dating ventures with you.

This summer has taught me that I’m really terrible at dating. I am really oblivious and awful at being normal. I have virtually no filter and I come on really strong. I’m just a lot of personality in one person, and I don’t really know how to ease people into it. All of my previous relationships started out from friendships so they all knew how weird I was before anything happened, but now that I’m done school, working from home, and pretty much have a solid circle of friends, I wasn’t really meeting any new people.

Online dating. (Specifically, OKCupid because Tinder is not my bag) 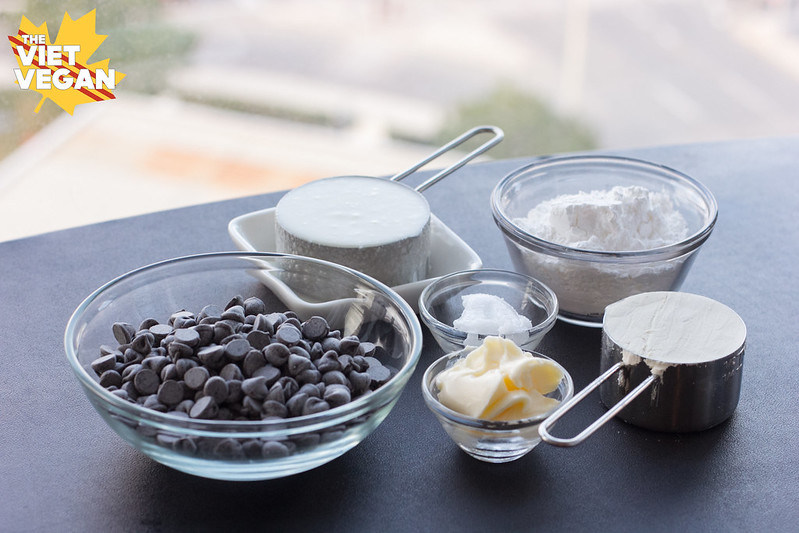 Now as a person who spends about 90% of my life online for work and for blogging, it’s slightly terrifying to use my online self as a platform for finding a partner. So much of my life is on social media, and even though there’s nothing I’m ashamed of online, certain things like poop stories, the ending of a significant relationship, long-winded monologues about my reactions to things like when people call me emotional aren’t necessarily things I want someone I’m dating to know about me just yet.

But I did it. I put myself out there, probably a bit sooner than I was ready for, but I know one of my coping mechanisms is distraction, and what is more distracting than boys?

I learned very quickly that only certain people can handle my enthusiasm for life. I am obsessively analytical, I dissect every situation, every conversation and make sense of it, constantly wondering, What can I improve? Why did I do that? What made him say that? etc.

In the end there were three prospects: 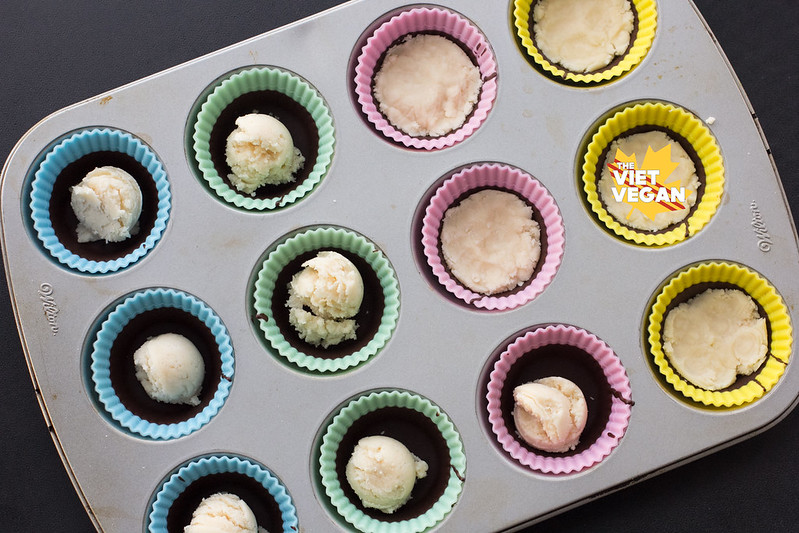 The first, I’ll call the Runner. I hit it off with him immediately. He was everything I was looking for on paper, except for the fact that he didn’t like Star Trek. He was the opposite of all the things that fell short in my last relationship. He was regimented—ever so disciplined—attentive, ambitious, romantic…but things escalated emotionally too quickly and too fast. After a tumultuous few weeks of me not being ready for a relationship, I got spooked. It wasn’t his fault, I’m sure things would have been nice for a while, but everything that went right with him reminded me of how everything went wrong before. I learned very quickly that I wasn’t ready for what he wanted, and I felt so much pressure to make everyone in my life happy that I forgot that the point of my break up was to make me happy.

Enter, someone who reminded me of Summer (Zoe Deschanel’s character) from 500 Days of Summer. We’ll call him Mr. Summer. Never have I felt so out of control when it came to a boy. I think I was legitimately out of my mind when I talked to him. He was the ultimate indie nerd who liked video games, the same weird indie music I liked, and the same oddball movies I liked to watch. (But again, he didn’t like Star Trek! What is up with these guys?) I felt giddy and stupid (as my friends can attest), but I always felt like I was trying to censor myself, holding back my coursing river of consciousness, and whenever I let myself be me, it was too much all at once. In the end, I, like Joseph Gordon-Levitt’s character Tom, learned that just because someone likes the same bizarro crap I do, doesn’t mean they’re my soulmate. 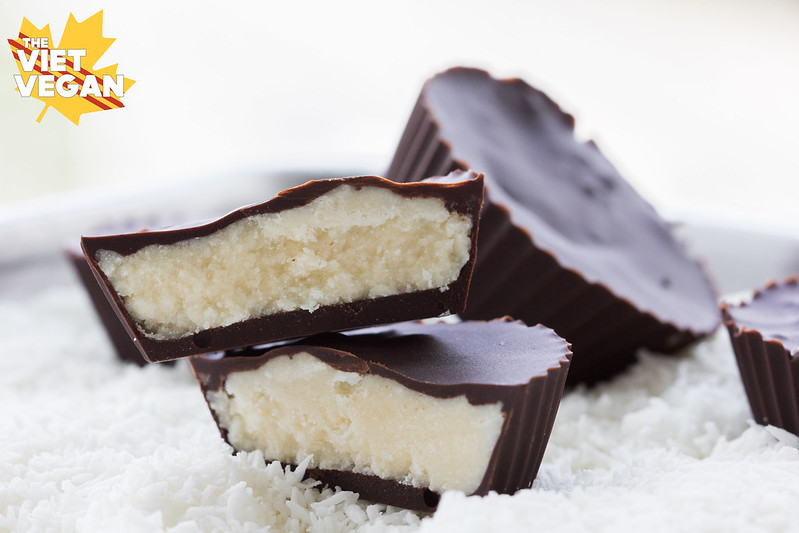 And finally, entered who I like to call Burrito Boy. I actually started to talk to him the same weekend that I started talking to the Runner, but Burrito Boy was quiet, very laid back and accepting of all my drama. He knew I was dating other people and he simply shrugged it off.

“We met on a dating site, who am I to judge you for dating?” Oh Burrito Boy, you’re so chill.

In fact, I misinterpreted his laid back attitude for a lack of interest. I am forever in a state of disbelief that anyone would want to date the messed up bundle of interests that is me. I think because I thought he wasn’t that interested, I started off not caring. I said whatever I wanted to say, letting my unabashed self ring true and if he couldn’t take it, it was his loss anyway. He let me rant and vent about all the crazy happenstances in my life and he took it like a champ. Meanwhile, we talked about who our favourite Starfleet captain was, whether we liked hot dogs or hamburgers better, or what our favourite colours were.

Believe it or not, I didn’t end up going on a physical date with either the Runner or Mr. Summer. The Runner and I had conflicting schedules and I got spooked when the day came that we were supposed to meet. Mr. Summer lived kind of far away, but we had a surprisingly fun virtual date.

The only person I ended up going on a physical date with was Burrito Boy.

More on that next time.

In the meantime, make these vegan coconut butter cups. They’re ever so coconutty, and wonderfully gluten-free because I used coconut flour. If you can find crushed up coconut cookies, if those exist, those would work too. But alas, I only had coconut flour.