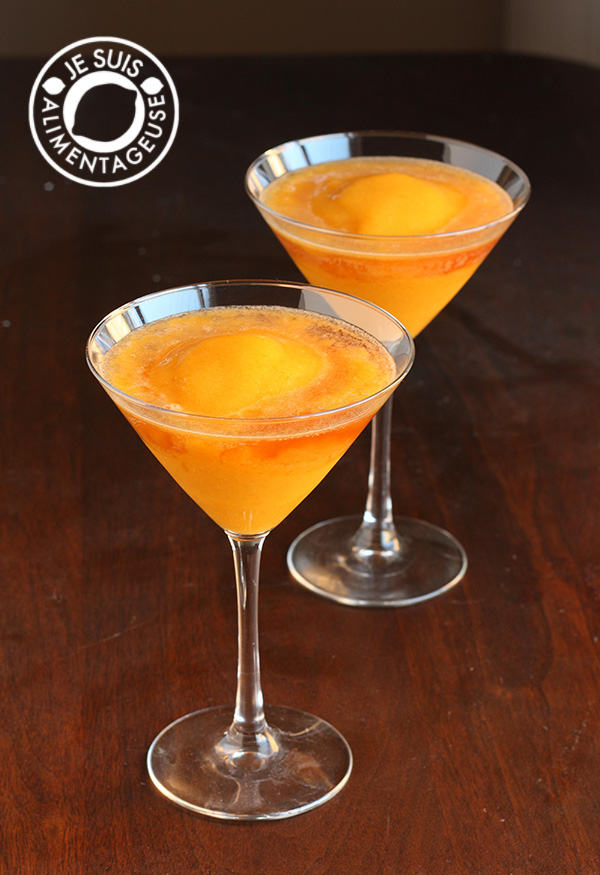 I am not a party girl. I don’t hold my alcohol well, I don’t like the feeling of being intoxicated, and I actually don’t really like the taste of alcohol. Despite all that, I am not ashamed to admit that I may have gone a little overboard on Friday night to celebrate my roommate’s birthday. I made a batch of delicious watermelon margaritas (using this recipe but swapping the simple syrup for agave nectar and ice) and several glasses of wine and beer later, I was marvelling over my friend’s shaved head and telling everyone how much I love Chris (and texting him apparently).

Due to my goody-two-shoes nature, I usually refrain from drinking. It is totally cool if other people around me drink, I just have never experienced a hangover, and I don’t really think I ever want to. Saturday morning I was up at 7 am, chipper, realizing that everyone was still asleep, so I plopped back into bed to try to catch some more Zs. I woke up again around 11, feeling dehydrated and sluggish but other than that, okay. No headache, no nausea, no sensitivity to loud noises or bright lights. Actually I was feeling super hungry. So maybe that was a hangover for me. Being dehydrated and hungry.

Either way, not a great feeling, so two glasses of water and 2 slices of watermelon later, I was super duper.

These peach mango bellinis were inspired by my recent double date night when I was visiting some friends in Ottawa. I love fancy blended drinks, mostly because I never taste the alcohol in them. The downside of that is that it’s always PACKED with sugar. So I wanted to make an all natural drink in which the only added sugar was from the booze.

I had fresh, ripe mangos and frozen peach slices in the freezer. At the grocery store, they had these natural raspberry spritzers with no added sugar in the organic food aisle. I thought, hey let’s use that for colour instead of making a batch of sangria like you would at Milestone’s. Blend everything up, add a splash of the raspberry spritzer for the outside, and take a sip.