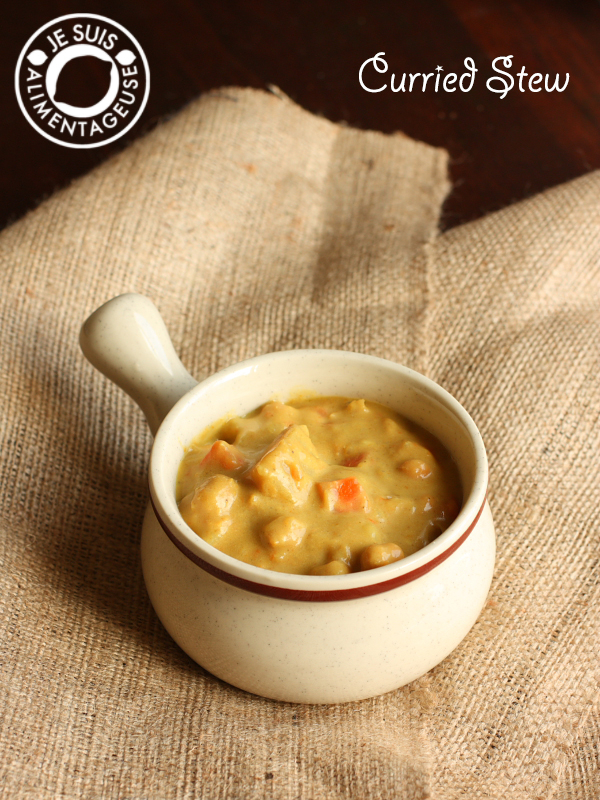 Happy Halloween! I don’t having anything very festive for you in terms of spooky desserts or anything, partially because I didn’t have time and also because I’m terrible at Halloween. People get all creative with their costumes and houses, but me? I feel like my future kids will resent me for my lack of festive decorating skills and craftiness. Lisa is not crafty.

Sure I could do a decorated sugar cookie, maybe a black cake with spiderwebs, but make my house look haunted? My mind goes blank and I would much rather clean a house than decorate it to make it spooky. I’m also a HUGE chicken when it comes to horror movies. For the longest time, I had friends who would be like “YES IT’S HALLOWEEN. LET’S WATCH SCARY MOVIES.”

Then they put it on, and because I don’t want to be alone while a scary movie is playing in the other room, I sit in the middle of everyone, with my knees up and watching through my fingers.

The worst part is, I’m not even afraid of the gore.

And the myth behind it. There’s always a myth. Yadda yadda guy whose wife is murdered, la la la, revenge, haunting, evil demonic powers, sold soul something something and THREATENS TO KILL PROTAGONIST.

Very predictable, but then it’s the music. The darkness. The scared look on people’s faces. Or deformed people’s dead bodies (i.e. dead people who saw that girl from The Ring). Then the loud, “BLAAAAH IMMA EAT YOU”.

…Can we not? Because I can guarantee you that I’ll have nightmares for weeks due to my ever so vivid imagination.

Instead, I’ll have this warm and comforting bowl of curried stew in front of the TV and watch something happy like Firefly (which, mind you, has it’s own kind of suspense but in a good way) or hilarious Halloween themed movies like Hansel and Gretel Witch Hunterâ€”funny because it’s so terrible and acknowledges its terribleness.

I first made a version of this stew when I was volunteering at the community cooking class at The Stop. I love volunteering there because the person running it is super nice, knowledgeable and just a really cool person in general. We made a curried stew with a ginger, onion in garlic base instead of my onion and garlic, and we had red curry paste instead of the red miso paste. I just didn’t have time to get red curry paste and I had miso paste because I’m using it for another recipe (coming soooon! haha).

This recipe has a very mellow curry flavour because I used yellow curry powder, but the coconut milk and natural peanut butter add that beautiful comforting creaminess that isn’t too thick, its just the right complement beside the potatoes and carrots. I added some chickpeas for protein, but you could probably add other types of beans or even quinoa if you wanted. For extra spice, feel free to add chili flakes or cayenne.

It’s a very versatile recipe, and you can sub the potatoes for butternut squash or sweet potato. I also made this because it’s SUPER cheap to make. I’m still eating it even though I made it on Tuesday. There are about 8 servings from the batch, and the ingredients are really cheap.

So if you add that all up, 8 servings cost me around $10, mostly because I had most of these ingredients because I used them for other recipes. Cheap eats!! Way cheaper than if you were to spend 12-15 on take out or going out for dinner.Â And even if you make your own broth (which you can bottle the extra for tasty soup later) this soup takes just over 1 hour plus about 15 minutes prep.

Anyway, I hope all of you have a safe and Happy Halloween! And if you can, please sponsor me to Trick or Eat tonight, instead of going out, I’m going house to house collecting food donations for my local food bank =)